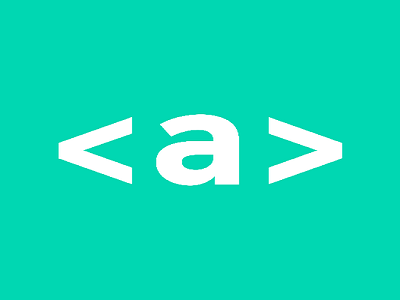 Ada’s List is a group for women* who are committed to changing the tech industry.

*by women we mean all women (trans, intersex and cis), all those who experience oppression as women (including non-binary and gender non-conforming people) and all those who identify as women.

We’re a group of 5000+ badass people who broadly speaking, work in science, technology, engineering or mathematics. A.K.A:  work in or around the internet.

Digital strategists, scientists, designers, physicists, mathematicians, makers, journalists, developers, service designers, sci-fi authors, tech journalists, rocket scientists, online campaigners – if you’re a woman* and work in a field related to the internet, then you have a community of peers who can help you shine.

Ada Lovelace wrote the first programming language in 1842.  Lots of other women have contributed to the internet and science since. Let’s elevate our profiles – together – and get stuff done.