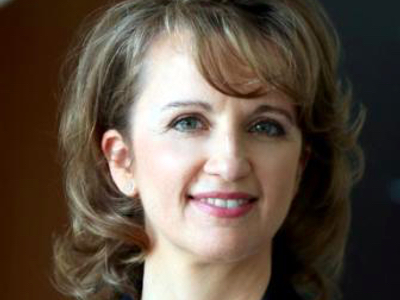 Fiona is the CEO of Women on Boards UK, Non-Exec Director of the gender pay gap company Spktral, advisor to Peel Hunt (mid-cap stockbroker) and Chair of Hanx’s Nominations Committee a new FMCG sexual health start-up and an advisory board member for Kings College London’s Global Institute for Women’s Leadership. She is an expert in the areas of Governance, Regulation and Talent Management. Fiona is also a Patron of Fight for Sight (a medical research charity) and was formerly a director for Hill Samuel Asset Management, running the Emerging Markets Desk. She has advised the board of the Thai Euro Fund in the past and is a Judge for the Non Executive Director Awards, sponsored by The Sunday Times.

In 2012 Fiona launched Women on Boards to support women, and men, make the right connections and career choices to get to board level within their own company or to take on a non-executive board role. Since launch, WOB has supported over 1800 individuals get onto boards and has advertised over 16,000 board positions transparently for FREE. Fiona and the WOB team work tirelessly to lobby influential directors to push for increased board vacancy transparency.