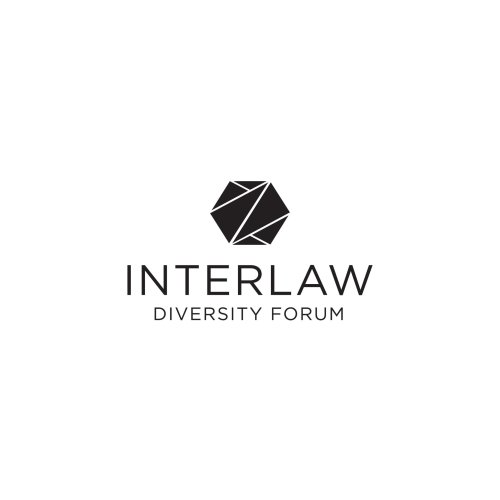 The InterLaw Diversity Forum for Lesbian, Gay, Bisexual and Transgender (“LGBT”) Networks (the “InterLaw Diversity Forum”) is an inter-organisational forum for the LGBT networks in law firms and all personnel (lawyers and non-lawyers) in the legal sector, including in-house counsel (the “LGBT Legal Community”) and has over 1,000 members and supporters from more than 70 law firms and 40 corporates and financial institutions.

The InterLaw Diversity Forum was created in response to a need for an organisation to address LGBT issues in the London legal sector. Until 2008 no London law firm had entered the Stonewall Work Equality Index’s (“WEI”) Top 100 Employers for LGB Employees, placing the legal sector far behind its City peers. The WEI is the definitive national benchmarking exercise showcasing Britain’s top employers for lesbian, gay and bisexual staff. In addition, top clients of City law firms had asked the London legal community to address LGBT issues and to create an environment where employees can reach their fullest potential without regard to sexual orientation. In addition, the creation of the InterLaw Diversity Forum was influenced by the recommendations in a 2006 study published by The Law Society: Career experiences of gay and lesbian solicitors.