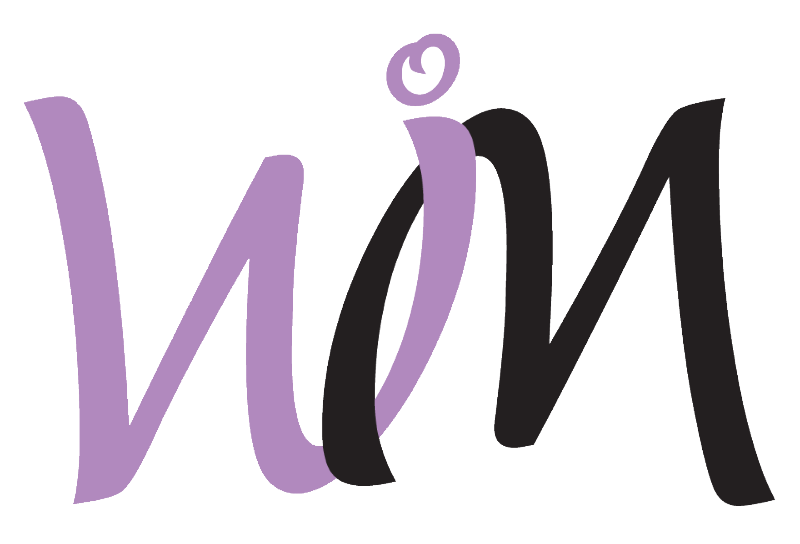 International Women in Mining Community (IWiMC) was set up in 2007 by Barbara Dischinger to be a bridge between the existing WIM platforms, their members and women in jurisdictions where no WIM group exists.

It was set up for the women in mining community, to foster interchange, complement existing local WIM groups and to offer additional services to all.

When the website launched WIM groups existed in Australia, Canada, UK and USA offering local networking events to their members but they weren’t interacting outside of their borders. This website was set up to kick-start the dialogue between all WIM platforms, to spearhead communication and share information. To achieve this, a discussion forum was started in 2008 which now has over 8030 members from all over the world.

Since its launch, the International Women in Mining Community has facilitated more coordination and information swapping between groups by publishing events and newsletters of each WIM chapter as well as publishing an international newsletter reporting on all WIM groups.

It also actively encourages the creation of new women in mining groups and we have given advice to a number of new WIM chapters.

For the past 8 years IWiMC has helped shape a more interactive and participative global WIM community and we hope to continue bringing everyone closer together.

Its objective is threefold:

To promote the professional development of women working in the mining & metals sector. Better equipped, women are empowered to best progress their career and promote their role as women in a wider business community.

To be an active participant in changing mining for the better by sharing and discussing best practice, share success and failure stories that illustrate the challenges women in mining may face and how they turn them into advantages. We would like to engage male champions and men at large in this dialogue.