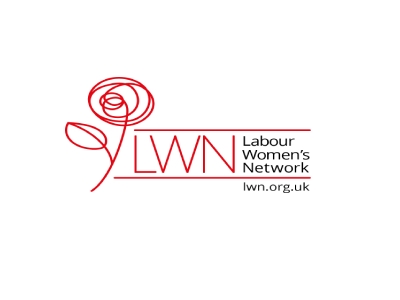 Labour Women’s Network was founded in 1988 by four Labour women: Barbara Follett, Barbara Roche, Hilary De Lyon and Jean Black. They wanted to change the Labour Party and get more women into Parliament as Labour MPs.

LWN played a key role in the campaign for positive action to get more women selected as Labour candidates in winnable seats.

When LWN was founded, fewer than 10% of Labour MPs were women. Women now make up a third of the Parliamentary Labour Party.

That’s why we campaign for change within the Party, and why we provide top-quality training for women who want to stand for Parliament, or get more politically active.

Do you want to see equal representation of women in the Labour Party too?

Then join us now as a member or a supporter.