There is nothing like a crisis to put your leadership skills to the test.

The pressure is on, emotions run high, and it is easy to become overcome by fear. And yet, in the midst of facing a scenario that you are unlikely to have encountered before, the decisions you make are more important than ever.

In this recorded webinar, we will discuss the unique challenges and opportunities that come with leading in a crisis, and leave you with practical tips on how to: 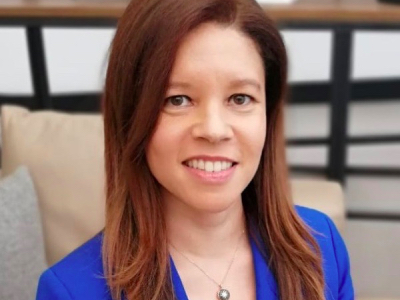