0
You have 0 items in your cart
Go To Shopping
Home > News > Current Affairs for Women > Half of workforce will be women by 2020, BBC promises The BBC has announced that it will have equal gender parity by 2020, with more women both on-screen and in leadership roles.

The company also declared that it was aiming for 15 per cent of its employees to be from a Black, Asian or Minority Ethnic (BAME) background.

Women currently make up 48.8 per cent of the BBC’s workforce, but the organisation has pledged, “to go further than ever before on targets for the representation of women, disabled people, ethnic minorities and LGBT people on and off air.”

“We’ll continue doing what works but also develop new and innovative ideas to do even better, and we’ll set this out in our new diversity strategy shortly.”

Continuing they said, “Significant steps forward have been taken but it is important to us that the BBC is truly representative of all our audiences – diversity is more than any single characteristic.”

“We are the BBC and must be held to a higher standard. The range of the BBC’s programme and services, and the fact that we will make sure that our approach to diversity is hardwired in everything we do, make these targets even more ambitious.”

This news comes as the former culture minister, David Lammy criticised the BBC for not doing enough to promote diversity, last week.

Speaking in the House of Commons, the Labour MP said, “I am growing tired of strategies, of new approaches, of action plans, of initiatives and press releases.”

“The net result of all these strategies and initiatives is sadly very little. Despite the good intentions, rhetoric has not been matched by real progress.”

Alison is the Digital Content Editor for WeAreTheCity. She has a BA Honours degree in Journalism and History from the University of Portsmouth. She has previously worked in the marketing sector and in a copywriting role. Alison’s other passions and hobbies include writing, blogging and travelling.
Previous PostFemale board members improve share price, claims new studyNext PostWomen’s Equality Party expands #WEcount to highlight violence, harassment and assault hotspots

The Power of Exclusion: What it Takes to Get Her Ahead 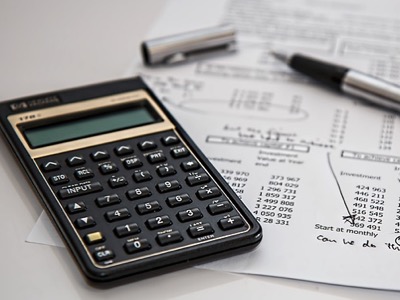 Why we need more women working in Financial Services and Consulting