There are over a million more women in work since 2010 and the female employment rate remains at a record high, according to figures released by the government today. Wage before bonuses have also grown with an increase of 2% compared to last year, when inflation over the period was relatively flat. The number of people claiming unemployment benefits has also been revealed as being at its lowest since 1975.

Secretary of State for Work and Pensions Iain Duncan Smith said: “February is another record-breaking month with the employment rate now at the highest it has ever been and wages continuing to grow.

“At a time when we are seeing the number of workless households at its lowest ever, this is further proof that our economic and welfare reforms are delivering more security and providing opportunities that give families the best chance in life.”

The government figures also revealed that 150,000 more disabled people are now in work compared to last year. The government claims to spend £50 billion each year on benefits to support people with disabilities and health conditions.

The Disability Confident campaign was launched in 2013 to encourage businesses to understand the benefits of recruiting and retaining disabled people. Since the launch there are 293,000 more disabled people in work.

Minister for Disabled People Justin Tomlinson said: “It is vital we stay the course with our long-term economic plan, to ensure more hardworking families benefit from the country’s growing economy.

“There are now 150,000 more disabled people in work over the past year, which is fantastic news. By working to halve the disability employment gap, we want to make sure more people can reap the positive financial and health rewards of employment, and are helped to achieve their ambitions.” 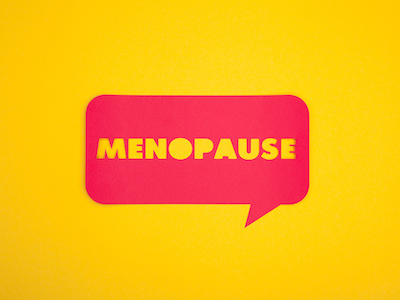