German racing driver, Sabine Schmitz has been announced as the only female in the new line-up of the BBC’s Top Gear.

Radio and TV presenter Chris Evans, who was confirmed as one of the hosts back in June 2015, announced the news on his Twitter page. Posting alongside a picture of the new line-up, Evans wrote, “Morning from the new Top Gear team. All present and correct and smelling of eau de petrol.”

Schmitz has previously appeared on the Top Gear series but will be the first female host for 15 years. She will follow in the footsteps of former presenters Angela Rippon, Kate Humble and Vicki Butler-Henderson. Evans has described her as ‘a fearless speed-demon’ and ‘irrepressible and effervescent’.

Well-known in Germany, Schmitz is a professional motor racing driver for BMW and Porsche and has earned the nickname of ‘Queen of the Nürburgring’. She has also co-hosted D-Motor on German television since 2006.

Speaking about the announcement, Schmitz said, “I grew up next to the Nürburgring and have been racing for most of my life, so the chance to combine both driving and filming was too good an opportunity to pass up.”

“I’ve appeared on Top Gear a few times in the past, so I know we’re going to have a lot of fun.”

Top Gear will return to screens in May. 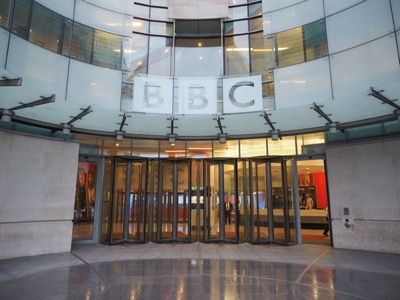 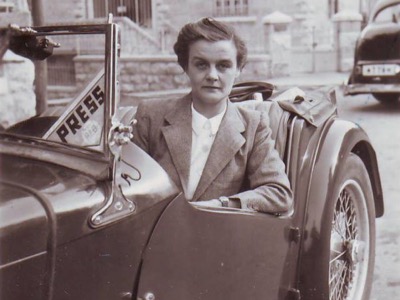 Clare Hollingworth, journalist who reported the outbreak of WW2, dies 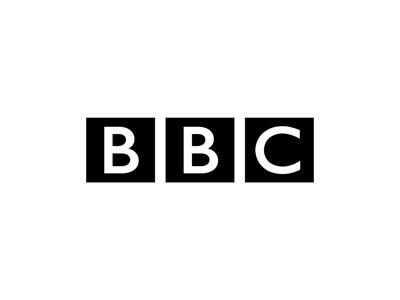 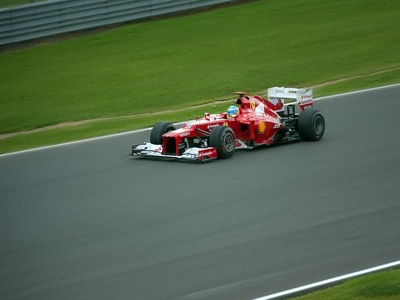