Unemployment is at its lowest rate since 2005, according to official figures released by the Office for National Statistics.

Figures show that unemployment now stands at five per cent, meaning there are over 31 million people in work. This is an increase of half a million people from this time last year.

It was also revealed that the female employment rate still stands at 69.2 per cent, the highest since records began in 1971.

The number of people aged between 16 and 24 in work has also increased by 5.6 per cent. Figures also suggest that wages before bonuses have risen by 2.3 per cent.

Secretary of State for Work and Pensions, Stephen Crabb said, “Secure employment and a decent wage are key to transforming the life chances of people right the way across the country, so I’m delighted to see another strong set of figures this month.”

“There are more people in work than ever before and wages are continuing their upward climb, which is great news for hardworking families who have seen a rise in their living standards over the past year.”

“Our economic plan is delivering jobs and security right across the UK.”

Alison is the Digital Content Editor for WeAreTheCity. She has a BA Honours degree in Journalism and History from the University of Portsmouth. She has previously worked in the marketing sector and in a copywriting role. Alison’s other passions and hobbies include writing, blogging and travelling.
Previous PostMayor of London bans “unhealthy” and “unrealistic” body image adverts on TFLNext PostWomen’s voices are not being heard in EU referendum debates 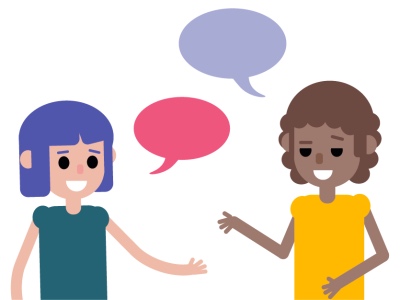 You don’t have to be defined by your professional status 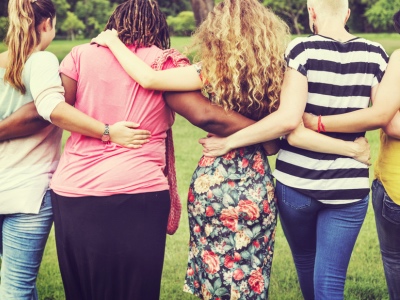 Fairer, kinder, richer…how women add to the world of work 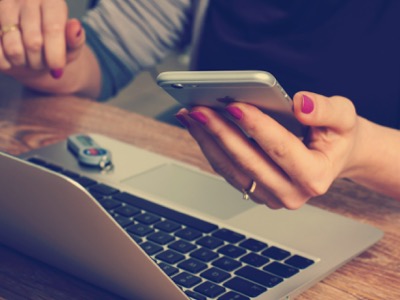 Women in work: advice from a senior woman in accountancy