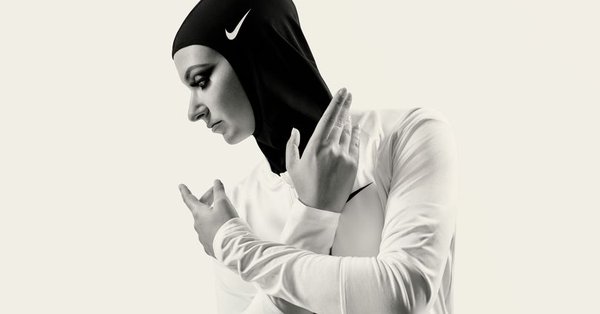 The collection aims to help Muslim women to become suitably represented within the professional sporting world.

Nike Pro Hijab’s are made out of a light, stretchy fabric that will tackle the problems of breathability and the movement of the Hijab during sporting events.

It was designed with Middle Eastern temperatures in mind and created from Nike’s most breathable fabric – a lightweight polyester that features tiny holes for optimal breathability.

The Hijab’s are available in black, vast grey and obsidian.

The company said in a statement: “The Nike Pro Hijab has been a year in the making, but its impetus can be traced much further back to Nike’s founding mission, to serve athletes, with the signature addendum: If you have a body, you’re an athlete.”

It has also been tested by by professional athletes including figure skater Zahra Lari.

Vogue spoke to Lari, who said she would feel like she was ‘missing something’ if she wasn’t wearing a hijab whilst competing.

“Everyone including myself was so surprised and happy to see such a large company like Nike do something like this to cater specifically to Muslim athletes.

It’s like a dream that we never really thought it would happen.“

Lari said she worked with Nike, providing feedback to enable to development of the Nike Pro hijab.

She explained, “I have tried several types of performance hijabs before, but they never worked for me. It was a real challenge.

The ideal sports hijab must be light, breathable, and steady. I move very quickly across the ice and can’t be using my hands to adjust anything.

The moment I put on the Nike Pro hijab and took it for a spin on the ice, I was completely blown away by the fit and how lightweight it is.“ 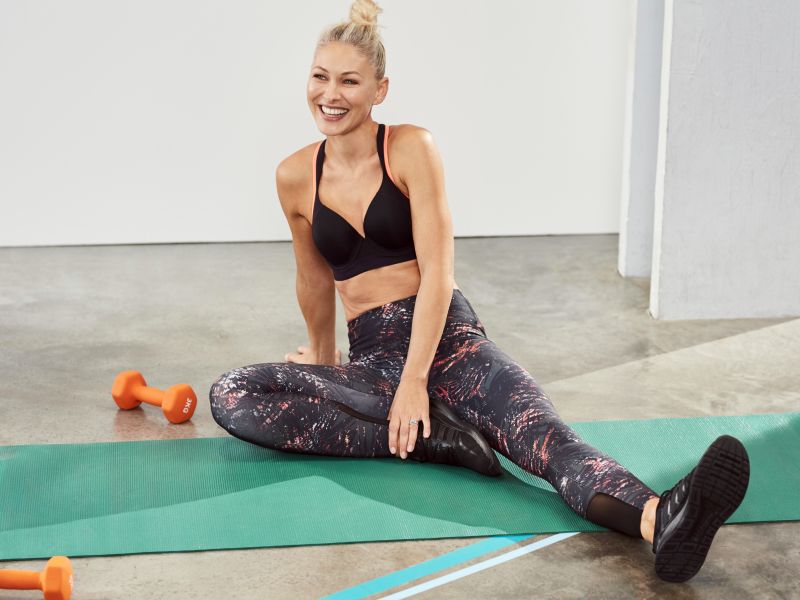 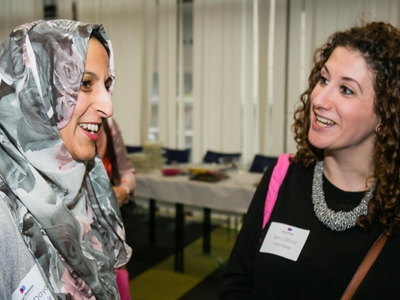 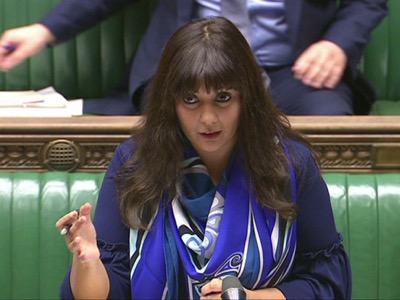 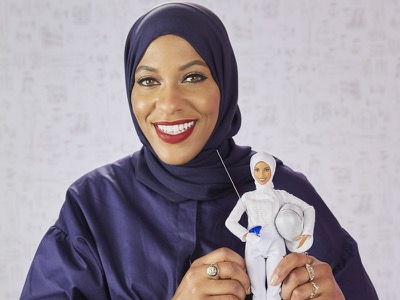