0
You have 0 items in your cart
Go To Shopping
Home > Lifestyle > Divorce > No Fault Divorce – the end of the blame game? 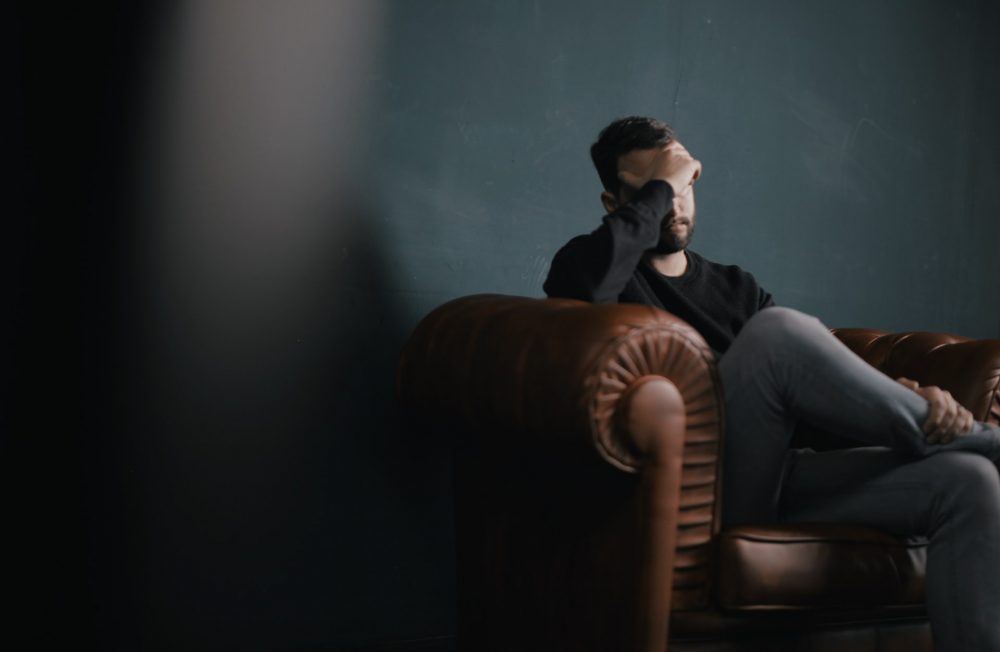 The introduction of no-fault divorce on 6 April 2022 will see the biggest shake up to divorce law in England and Wales in over 50 years.

It will remove the need for blame, and I hope it will encourage more couples to take a constructive approach, which will limit the emotional fall out from a family breakdown.

What is the change?

Currently, to start a divorce (or dissolution in the case of a breakdown of a civil partnership), one of the former couple needs to show the marriage has irretrievably broken down by relying on one of five facts.  Three of those facts depend on separation of a period of 2 years or more.

But what if an individual wants to start the divorce sooner? They may wish to do this to move on with their lives, they may have met new partners or may simply want to finalise and separate their finances.

As the law stands, the individual wishing to start the divorce needs to cite their spouse’s adultery or behaviour.

With adultery, there has always been the option of naming the third party.  Further, relying on adultery often requires the individual to set out where and when they believe the adultery to have taken place.  If behaviour is relied upon, even more details need to be provided setting out the way in which their spouse behaved.  Individuals would often provide more detail and information than is required simply to guarantee their divorce goes through and to avoid the risk of a Judge considering that the spouse did not behave “unreasonably” enough.

The impact of this is that sometimes even for couples whose separation was fairly amicable, the requirement to assign blame at the early stages of the divorce process creates conflict and sets matters off on the wrong tone.  Many couples need to continue to co-parent children and it is important they try to resolve matters in a non-confrontational way.  The current divorce procedure is at odds with that approach.

What changes will be made?

The changes that will be made are significant.

From 6 April 2022, an individual can start the divorce process without having to rely on a period of separation or assigning blame. It will be sufficient to state the marriage has broken down. No facts need to be provided in support of this.

A further significant change is that whereas previously only one person could start the divorce, joint applications can now be made. This again, enables a more united approach to the process.

Currently, the law enables the divorce to be defended by the spouse. If a spouse defends a divorce, this increases the length of time the process takes, and the costs involved.  It has also sometimes been used as a vehicle by controlling or emotionally abusive spouses.   It can be seen as the last opportunity for a spouse to assert their control, trapping their spouse in a marriage they wish to escape. The option to defend divorce proceedings is no longer available which is a welcome change.

Finally, the terminology has changed to make the process and language more user friendly.

Why have these changes been made?

These changes have been campaigned for by family justice professionals for many years.  In particular, the change in law has been brought about thanks to the effort of Resolution, which is an organisation of family lawyers and other professionals, who work with families and individuals in a constructive way.

The change in law, however, has not been without its criticism. More traditionalist organisations have condemned the change as trivialising the sanctity of marriage.  Many family lawyers do not expect there to be an increase in the divorce rate as a result of this change.  When we see individuals who are considering ending their marriage, it is not a decision they have taken lightly.  Removing the need to assign fault to their spouse is unlikely to encourage them to divorce but will instead, make what is already a difficult process that they have thought about long and hard, less acrimonious.  While there may be a temporary surge in divorce applications in April and the following months, as couples who have been waiting for the change in law are able to start the process, it is not expected that the change in the law will lead to an increase in divorce applications generally.

To avoid any decisions made in haste, a minimum 20-week period has been introduced between the start of the divorce proceedings and the date of applying for the “conditional order”, which is the first stage of the divorce.  The idea is to provide parties with the opportunity for reflection and it is intended this will counter any concerns made that the new process is too “easy”.

The end of the blame game?

This significant change to divorce law is welcomed by many. Family justice professionals are encouraging individuals to resolve the matters that need to be dealt with on a marriage breakdown such as the arrangements for the children and finances in a non-confrontational and conflict free manner as far as possible. The introduction of no-fault divorce, in which blame is not assigned, is a move towards this amicable and holistic approach that couples are being encouraged to adopt in the event of their marital breakdown.

How to remain amicable during a break up 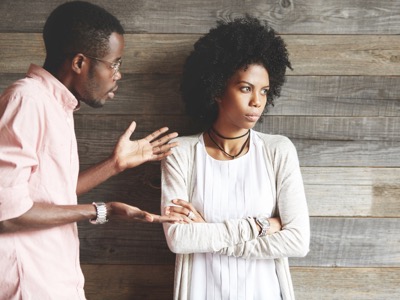