0
You have 0 items in your cart
Go To Shopping
Home > News > No woman, No drive | Anti-ban viral video driving Saudi Arabian licensing laws for women

A Saudi comedian’s tongue-in-cheek version of Bob Marley classic ‘No Woman, No Cry’ protesting the ban on women driving has become a global sensation.

Hisham Fageeh, who describes himself as an artist and social activist, posted the video on YouTube, which has been viewed over three million times.

He pokes fun at one cleric’s claims that driving could harm reproductive organs by singing, “Ova-ovaries all safe and well, so you can make lots and lots of babies.”

Saudi Arabia is the only country in the world that imposes a state ban on women drivers.

Although there is nothing which legally states women cannot drive, only men are granted licences and Saudi authorities have warned women face arrest, possible legal action and could be stopped by force if they are caught behind the wheel. 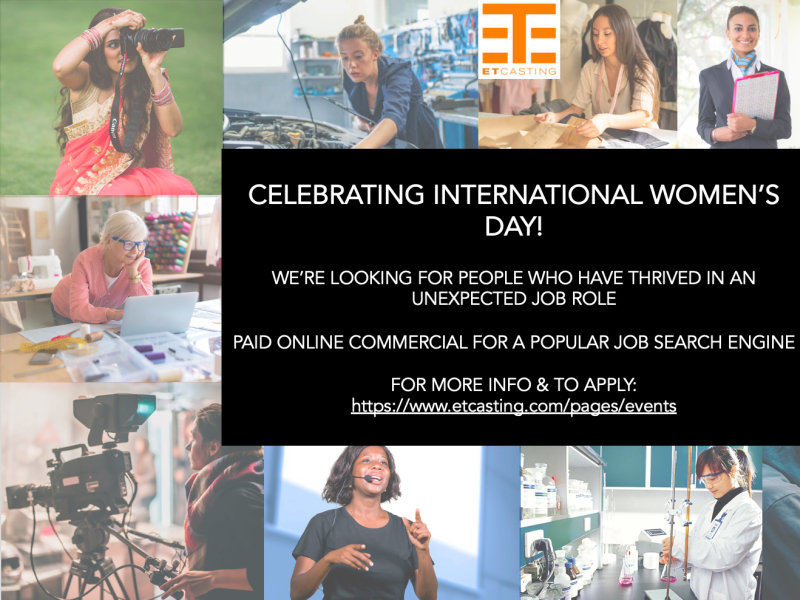 Did you apply for a job but didn’t quite fit the job description? You could be part of a campaign for International Women’s Day