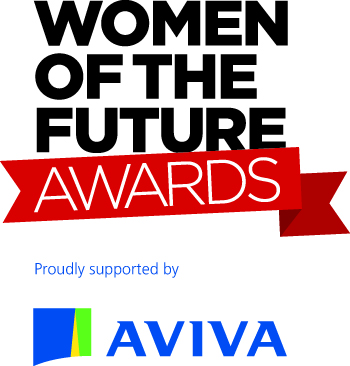 The nominations for the 2017 Women of the Future Awards are now open.

Nominations are open to women aged 35 and under, and the award also have two special categories of Mentor of the Year and the Corporate Award. The Mentor of the Year recognises active mentors behind the success of younger women in business. The Corporate Award recognises organisations that are doing the most to support and develop women in their sector.

Nominations are open until 18 September and this year’s awards will be presented on 15 November at the London Hilton, Park Lane.

Speaking of the experience, Emma Douglas, a Sport shorlist from last year’s awards, said, “I had an amazing evening!”

“I felt incredibly honoured to be in the same room with so many amazing young women who are influential and inspiring.”

“I went home feeling very empowered and have more belief in myself.”

The awards, founded by Pinky Lilani CBE DL in 2006, were created to provide a platform to strengthen the pipeline of female talent in the UK.

Through the Women of the Future Programme, they have built a remarkable, informal community of collaborative women determined not only to build fruitful professional and personal relationships with one another, but be advocates for an exciting new generation of talent in all fields and industries.

Alison is the Digital Content Editor for WeAreTheCity. She has a BA Honours degree in Journalism and History from the University of Portsmouth. She has previously worked in the marketing sector and in a copywriting role. Alison’s other passions and hobbies include writing, blogging and travelling.
Previous PostVacancy spotlight: Product strategist | LondonNext PostThe Top Employers for Working Families Benchmark is open for entries 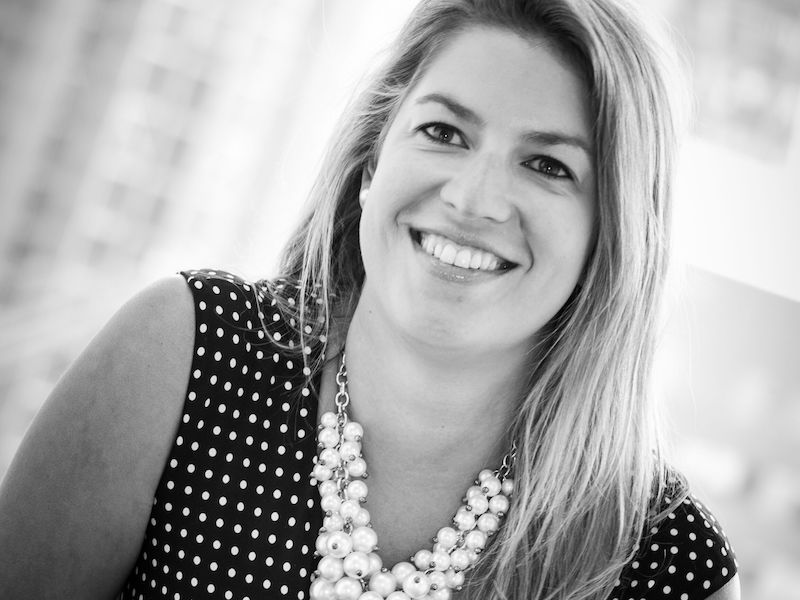 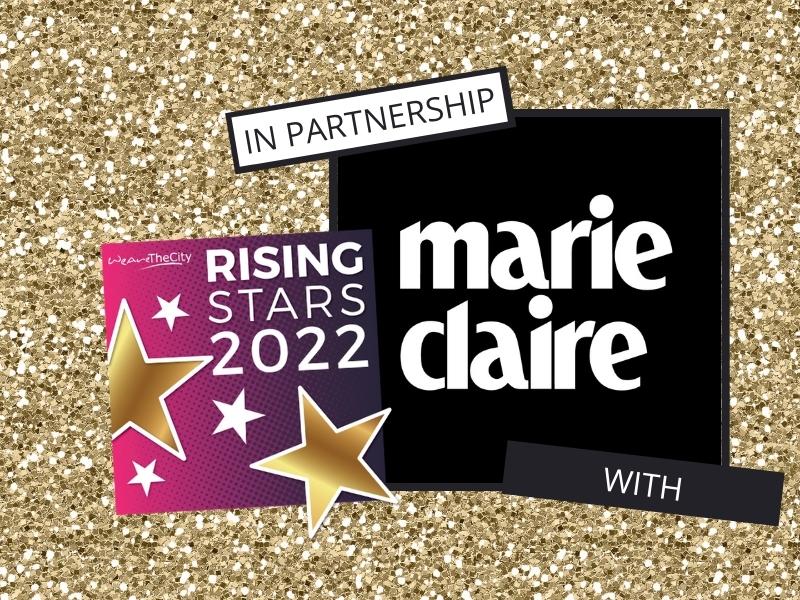