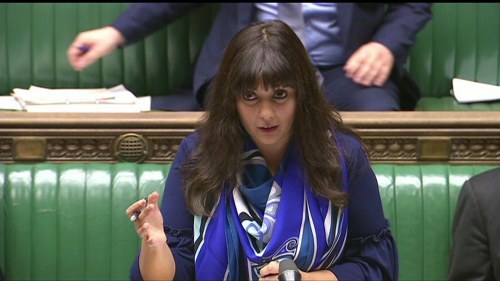 Nusrat Ghani, MP for Wealden, has become the first Muslim female minister to speak in the House of Commons.

Ghani, the daughter of Pakistani immigrants, was promoted to parliamentary under-secretary at the Department for Transport in the recent cabinet reshuffle.

Ghani spoke to the Commons about access for disabled people at train stations, where she was applauded by her colleagues.

Ghani also made history in 2015, when she won her seat in Wealden – becoming the first female MP to hold a seat there.

Speaking about the historical moment, Ghani said it was an “important moment.”

“As many people know, this year is also a significant milestone in this country, as 2018 marks 100 years of votes for women.”

“I hope that today, young people can see that regardless of their background, heritage or faith, there will be a warm welcome on the green benches – and no matter where you are from, you can achieve your dreams and ambitions.”

“I am thrilled to be a minister at the Department for Transport, which is working hard to encourage more diversity in the transport sector.”

“I’m excited to meet head on the opportunities and challenges that this new role will bring.”

He said, “We’re the party to provide….the first Muslim woman minister to speak from the government dispatch box – the member for Wealden.”

“I congratulate her – I’m very proud to sit alongside her.”

Prime Minister, Theresa May, also congratulated the MP, tweeting, “Congratulations Nusrat – a historic moment indeed, and a role in which I’ve no doubt you’ll flourish.”

Alison is the Digital Content Editor for WeAreTheCity. She has a BA Honours degree in Journalism and History from the University of Portsmouth. She has previously worked in the marketing sector and in a copywriting role. Alison’s other passions and hobbies include writing, blogging and travelling.
Previous PostSteps to take when dealing with pregnant employees in a redundancy situationNext PostWorld Economic Forum, Davos 2018, to be chaired entirely by women for first time in 48 years 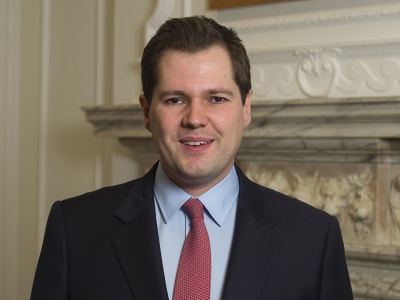