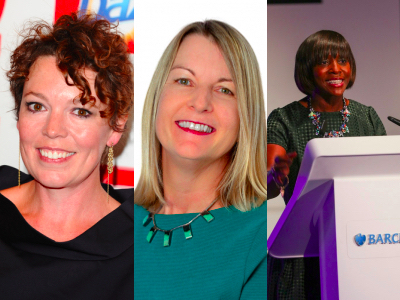 Olivia Coleman, Brenda Emmanus and Julianne Miles are amongst those chosen to receive honours in this year’s Queen’s Birthday Honours List.

A number of prominent women are being recognised, including damehoods for Elizabeth Corley, Vice Chair of Allianz Global Investors for her work on diversity, Carolyn Fairbairn, Director General of the Confederation of British Industry, Julie Kenny, Chair, Wentworth Woodhouse Preservation Trust, and Professor Elan Closs Stephens for services to Welsh Government and broadcasting.

The Queen’s Birthday Honours List 2019 recognises the outstanding achievements of people across the UK. In total, 1,073 people received an award this year, with 508 women being recognised, representing 47 per cent of the total. Further statistics show that 10.4 per cent of the successful candidates come from a BAME background; 5.9 per cent consider themselves to have a disability; and 2.8 per cent of recipients identified as being LGBT.

Alison is the Digital Content Editor for WeAreTheCity. She has a BA Honours degree in Journalism and History from the University of Portsmouth. She has previously worked in the marketing sector and in a copywriting role. Alison’s other passions and hobbies include writing, blogging and travelling.
Previous PostInspirational Woman: Sarah Aubrey | CEO, DPGNext PostWin £2,000 for your business idea with Back Her Business 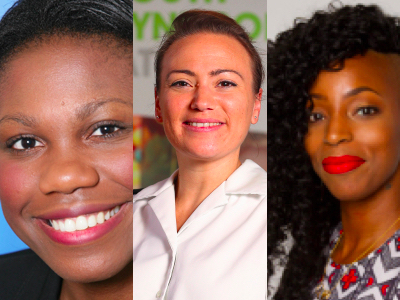 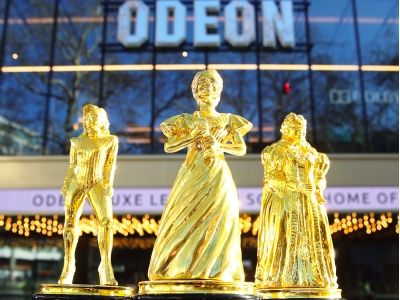 Odeon celebrates women in film ahead of Oscars 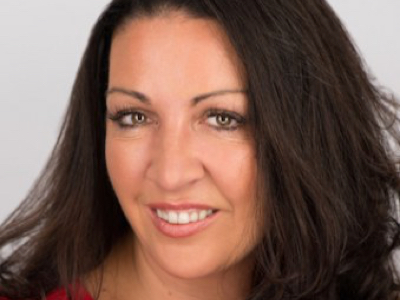