With the build up to the 2016 Olympic Games in full swing, Always, a P&G company, have enlisted the help of Trott to get more girls into and playing more sport.

Launched in June 2014, the #LikeAGirl movement aim to improve girls’ confidence around the world. The Always Confidence & Puberty Survey, conducted by the company, found that by the end of puberty, 64 per cent of girls will have quit playing sport.

The survey also found that eight out of ten girls who quit sport during puberty felt they did not belong in sport, while only a third of girls feel that society encourages them to play sport. The top challenges that girls face in continuing with sport are that most people believe girls become more self-conscious about their body; most believe girls are worse at sport than boys; and the lack of respect for girls in sport. 61 per cent of those surveyed also wished that there were more female role models in sport.

Speaking about her appointment, Trott said, “For me, it’s about being a role model and trying to inspire girls not to give up. We all go through it, but puberty can be such a challenging time for girls, you suddenly feel really self-conscious about lots of things and start thinking you can’t or shouldn’t do certain activities. I remember kids making fun of me for cycling and wearing a helmet and that would really knock my confidence. But playing sport taught me that by believing in myself, and never quitting, you can achieve great things.”

“That’s why I am proud to be supporting the Always #LikeAGirl mission to help stop the drop in confidence girls experience at puberty. Sport really is one of the strongest confidence building activities and as a female athlete competing in the Olympic Games I want to encourage and inspire girls everywhere to keep playing #LikeAGirl and never quit.”

Michele Baeten, associate brand director and Always #LikeAGirl leader, said, “The Olympic Games is a time when – all around the world – female sports participation is elevated in the public eye, and for that reason, we could not think of a better moment to drive awareness of the critical role sport play in building girls’ confidence”

“We will rally and unite Olympic athletes, the International and National Olympic Committees and other organisations, to spark a change and inspire a world in which every girl truly feels that she can play sport and will Keep Playing #LikeAGirl!”

To help further shed light on these issues, Always also partnered with Academy Award-nominated documentary filmmaker Nanette Burstein to find out how girls feel about playing sport. The #LikeAGirl video asks girls about their athletic experiences, the challenges and the benefits, what helped them stay in the game, or what led them to quit. 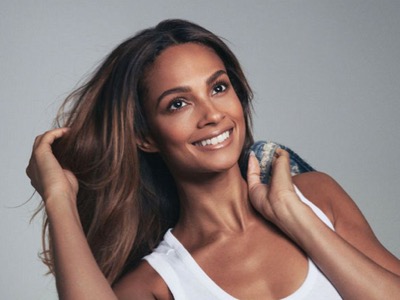 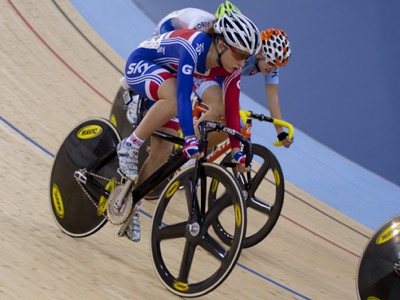 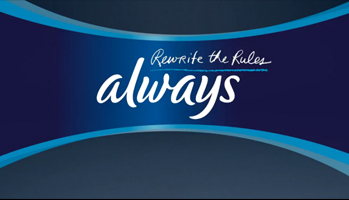