One Tory MP has blocked a law to make the act of ‘upskirting’ a criminal offence.

As the issue of the Bill was raised in the House of Commons, Sir Christopher Chope, MP, shouted “object”, resulting in other MPs crying out “shame”.

‘Upskirting’ Is a term for people taking photos of under unsuspecting women’s skirts. There are also similar offences such as ‘down blousing’, where people take pictures of a woman’s cleavage, without her knowing.

The issue came into the public eye after a female festival goer, Gina Martin, became a victim of ‘upskirting’.

Martin was at the British Summertime Festival, when she became aware of a man taking photos up her skirt.

She described the events, saying, “Two men…were taking upskirt photos of my – you know what I mean – without me knowing.”

“They sent them to each other and I saw it on one guy’s phone.”

“I grabbed his phone and ran to security who called the police.”

Martin continues, “ I got a call five days later saying the case was closed and was told by the Met Police, “there’s not much we can do” because “it’s not a graphic image.”

Martin launched a petition to reopen her case and launched the campaign to make ‘upskirting’ a specific illegal offence.

The Voyeurism (Offences) Bill was expected to be passed through the House of Commons, after receiving the support of government ministers.

Speaking about Chope’s decision, Liberal Democrat MP Wera Hobshouse, who brought the bill to Parliament, criticized the “out-of-touch Tory” for “sabotaging it.”

A government spokesman said, “Whilst we are disappointed this Bill did not pass second reading today, we look forward to supporting these measures through the House at the earliest possible opportunity.”

Upskirting still could become a criminal offence if it passes through the Commons when it is next debated on 6 July. However, it will take only one dissenting MP to put another stop to it progressing any further.

Alison is the Digital Content Editor for WeAreTheCity. She has a BA Honours degree in Journalism and History from the University of Portsmouth. She has previously worked in the marketing sector and in a copywriting role. Alison’s other passions and hobbies include writing, blogging and travelling.
Previous PostCould the wording of your job ad be putting some candidates off?Next PostWeAreTheCity are proud to announce the winners of their 2018 Rising Star Awards 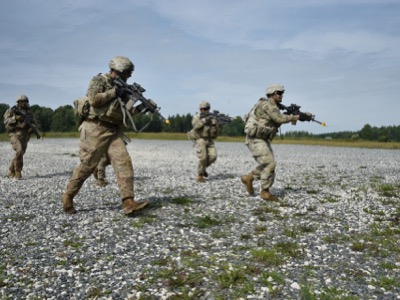