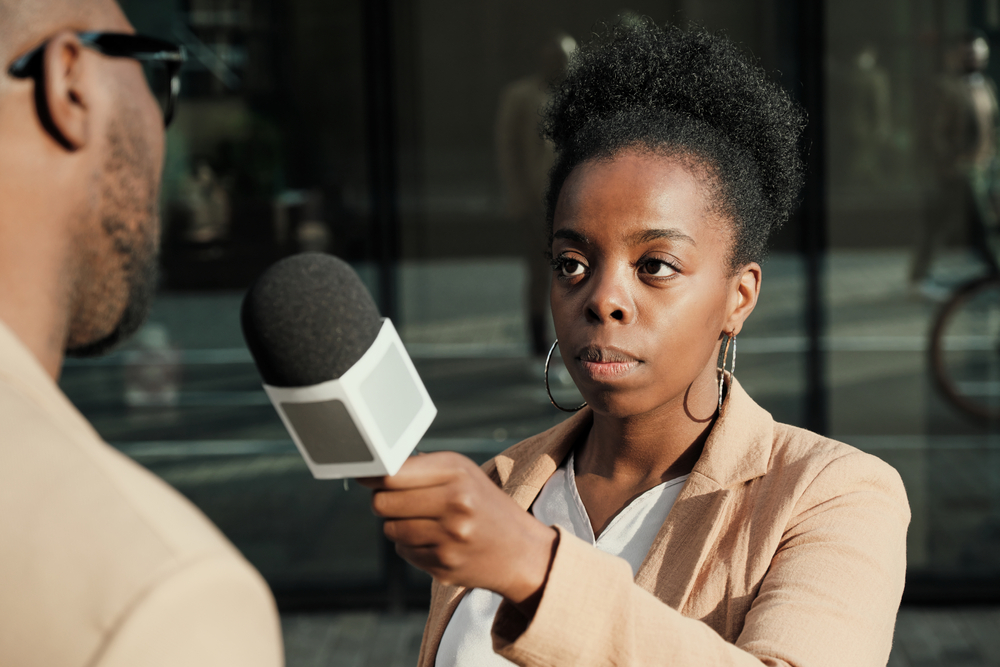 Only 19 per cent of female journalists believe there is adequate gender diversity in UK journalism, according to a new report.

The research, conducted by Women in Journalism (WiJ) and Man Bites Dog, found that while 96 per cent of journalists in the UK believe the media has a duty to reflect the diversity of society it serves, the findings revealved that fewer than one in five female journalists believe that there is adequate gender diversity in UK journalism.

The research identifies some of the greatest challenges facing women in journalism right now, including access to the profession and career progression. 73 per cent of UK journalists believe that career progression in journalism is more difficult for women than men. Leadership plays a significant role, with 70 per cent of female journalists complaining that the most senior roles remain dominated by men. Male and female journalists also call out a ‘macho and intimidating culture’ creating a glass newsroom that excludes women from ‘high status’ journalism specialisms – such as hard news, business, finance and politics.

The report also revealed that COVID-19 has compounded the challenges facing women in journalism, with women taking on greater domestic duties at the expense of their careers and mental health, and female journalists more likely to be furloughed during the pandemic.

Online harassment is a challenge for all UK journalists, with 41 per cent journalists experiencing online hate in response to posting their work online and 68 per cent of women in journalism hesitating before posting work online due to fear of online abuse. Perhaps as a result of this trolling, 55 per cent of female journalists are comfortable with a public profile as a commentator on their specialist subject, compared with 67 per cent of male journalists.

Speaking about the report, Women In Journalism Chair, Daily Mirror editor Alison Phillips, said, “Women in Journalism campaigned for almost 30 years for representative gender balance and diversity in our industry through our workshops, research and panel events.”

“And yet our survey exposes the shocking truth that the gender gap in journalism stubbornly persists.”

“The media is the prism through which the world sees itself.”

“For it to be fair and accurate we need all kinds of people from a host of diverse backgrounds telling all sorts of stories.”

Alison is the Digital Content Editor for WeAreTheCity. She has a BA Honours degree in Journalism and History from the University of Portsmouth. She has previously worked in the marketing sector and in a copywriting role. Alison’s other passions and hobbies include writing, blogging and travelling.
Previous PostWhy gender parity makes the classroom experience better for MBAsNext PostTop 10 things you can do right now when it comes to self-care to help you live your best life