Have a passion for architecture? Want to get access to some of the most off-limits places? Looking to experience a different London? Then Open House London could be for you.

Open House London is the capital’s largest festival celebrating architecture and design, taking place between 19th and 20th September. The project gives you a chance to explore behind some of the most unique and famous buildings in London – buildings that would normally be off-limits to the passer-by.

The event is free and the buildings in the open house weekend include the Gherkin, Battersea Power Station, the Shard, the Bank of England and 10 Downing Street. You can also climb up to the revolving part of the BT Tower and have a nosy around 15 and a Half Consort Road: the little and sustainable house featured on Channel 4’s Grand Designs.

There are over 700 buildings, walks and tours to take part in and in some of the buildings even have the architect giving guided talks. There are also activities to keep the little ones happy, with the chance to build their own buildings and arts and crafts.

Open House was created in 1992 as a non-profit company that aimed to ‘promote public awareness and appreciation of the capital’s building design and architecture.’ The company also wanted to allow access to buildings that the general public would never have access to. They ‘saw this as a way of helping the wider community to become more knowledgeable, engage in dialogue and make informed judgements on architecture.’

The Open House scheme has proven so popular in London that it has expanded to 30 cities around the world including New York, Barcelona, Prague, Jerusalem, Perth and many more.

While the scheme does intrigue our inquisitive side, it’s about so much more – a chance to view some of London’s most iconic buildings from the inside and appreciate the architecture surrounding us. And that is an opportunity not to be missed!

Alison is the Digital Content Editor for WeAreTheCity. She has a BA Honours degree in Journalism and History from the University of Portsmouth. She has previously worked in the marketing sector and in a copywriting role. Alison’s other passions and hobbies include writing, blogging and travelling.
Previous PostDress to impress this AutumnNext PostGrab a great last minute holiday this September 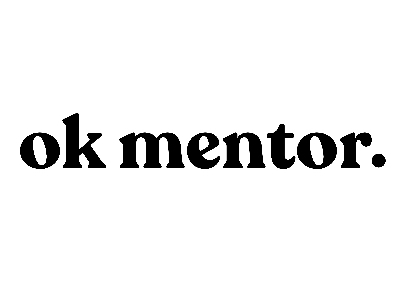 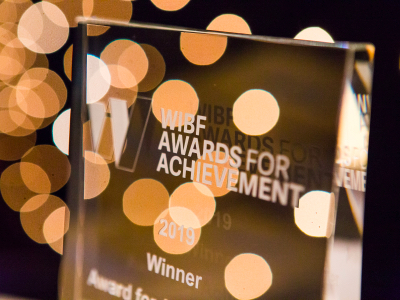 Winners announced for the 2019 Women in Banking and Finance Awards