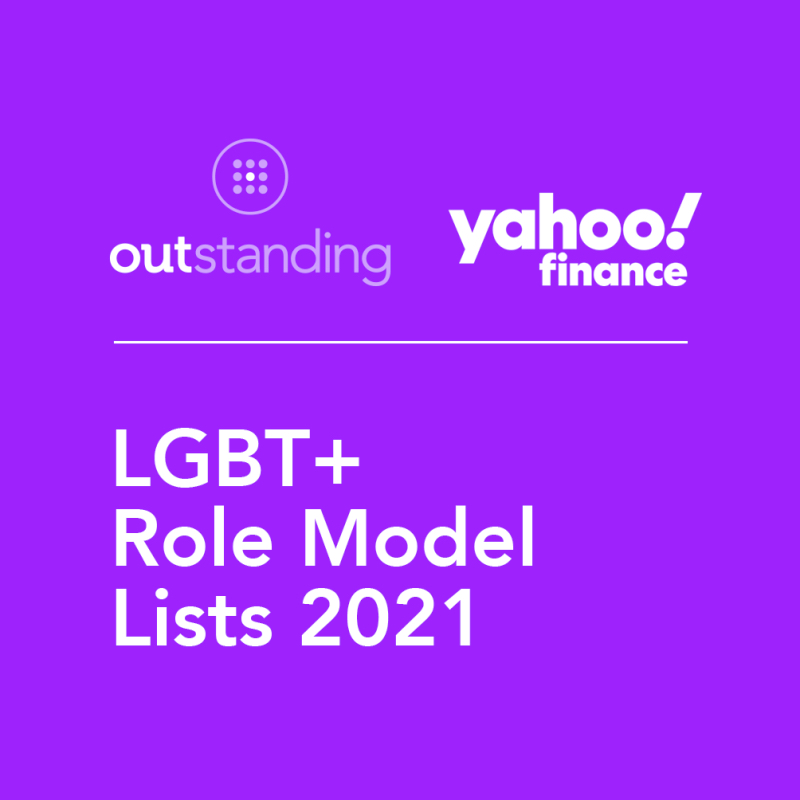 The influential lists celebrate businesspeople who play a key role in breaking the glass ceiling for LGBT+ individuals in the workplace.

The lists which recognise positive role models within the workplace are published by INvolve, the global network and consultancy championing Diversity and Inclusion. They are split into Executives, Future Leaders and Advocates list.

Speaking about their inclusion in this year’s list, Lex Chan, said, “To be featured in the list with such amazing role models is an honour in and of itself, so to be ranked number one is not only a surprise but also hopefully gives younger gender diverse people the fearlessness to pursue their ambitions and the tenacity not to let the prejudices or ignorance of others lead them to believe that they should not have a seat at the table because of their identity.”

“They blaze a trail for change and inspire others to take action for inclusion.”

“I am proud to be celebrating this year’s global OUTstanding LGBT+ Role Models and I’m thrilled to be able to showcase their incredible achievements in driving LGBT+ inclusion.”

“They are all working to dismantle systems and smash barriers to progress that can prevent the LGBT+ community from succeeding and thriving both in business and beyond.”

“You can’t be what you can’t see so there is a great need for strong and meaningful role models to be visible in business, across the media and in society.”

“We must ensure that LGBT+ representation goes beyond optics and stereotypes to help drive a truly inclusive and equal world.”

“With LGBT+ rights being scrutinised globally, the recent rise of transphobia and hostility towards the LGBT+ community, it’s more important than ever to celebrate and learn from those who are driving long-term, positive change for the LGBT+ community.”

The OUTstanding Role Model Lists, supported by Yahoo Finance UK, is one of three sets of role model lists produced annually by INvolve, a consultancy which champions diversity and inclusion in business; the others are focused on Women and Ethnic Minority role models.