Thanks to a marketing boost from older actresses, women over 50 spend more on cosmetics.

The beauty industry was previously defined by 20-somethings copying the coltish models of the day, but now it’s most important customers are women twice their age. The total average expenditure on cosmetics products for women from the age of 50 to 70 is now up to £43,446 – which makes this age group the biggest spending for the first time, a recent study reveals this is driven by the rise of older cosmetics brand ambassadors such as Dame Helen Mirren and Jane Fonda, who model for products such as L’Oreal and NARS.

Emma Leslie, Escentual.com beauty director, said: “The peak age for women to take care of their beauty is now 49 – this is the tipping point age now when many women realise they have to try harder to keep their looks.

“Back in the 2000s the peak spending age would have been around the late 30s.”

“A lot of this shift is also down to the use of older brand beauty ambassadors like Helen Mirren and Tilda Swinton, but women over 50 now tend to have more active social and work lives and so are more inclined to make sure they keep their looks.”

“They are much more likely nowadays to pay for premium products to help maintain a more youthful appearance.”

“Back in the 2000s the peak spending age would have been around the late 30s.”

Dame Helen was asked to model for L’Oreal in January this year. She said she was ‘surprised’ yet ‘flattered’ to have been picked and spoke of her obsession with make-up even as she approaches her 70th birthday in July. ‘I think L’Oreal’s slogan “Because I’m worth it” really strikes a chord with women. Self-esteem is such a hugely important thing and it’s so difficult for all of us.’

Despite the rising number of older models, surveys suggest that most women believe their looks have faded long before they reach 50. A 2013 poll of 2,000 women by US beauty magazine Allure found that most consider their beauty to ‘peak’ at the age of 31. And most said they think they stop looking ‘sexy’ at 53. 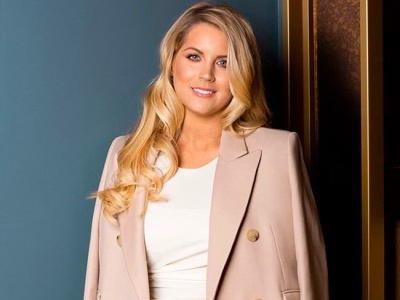 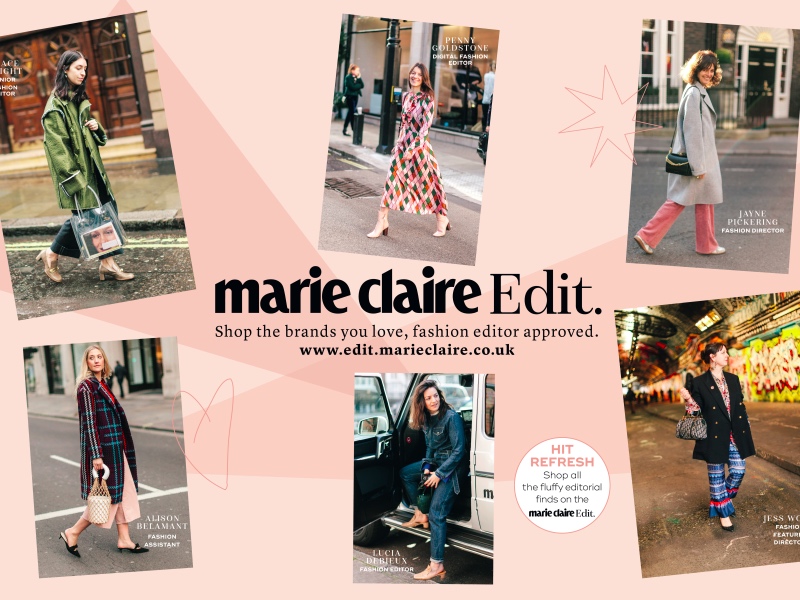