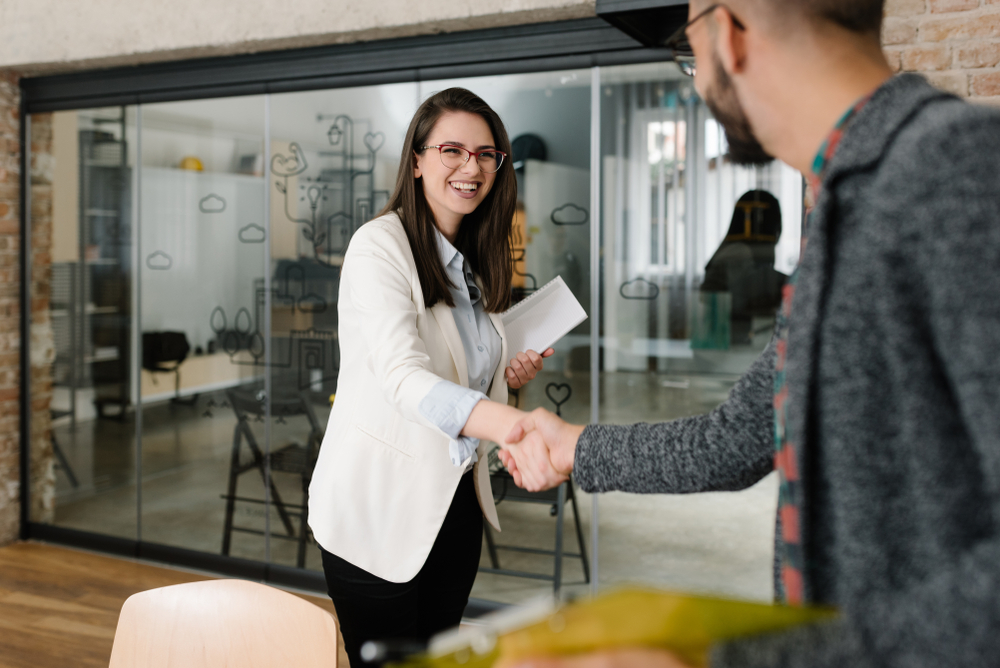 At Bullhorn’s recent virtual conference, EngageX, I had the pleasure of speaking with the inimitable Dr Marcia Goddard for a Women in Staffing Focus Group.

Marcia is a social neuroscientist on a mission: she’s determined to bring science and business closer together.

I have immense admiration for Marcia’s willingness to share her journey from lecture hall to boardroom, her views on the glass ceiling, and her efforts to bust some of the most persistent myths about gender and race.

During our recent conversation, attendees at the virtual conference heard her combine her significant scientific expertise with her personal experiences facing micro-aggressions as a woman of color, as well as offer actionable advice for how the recruitment industry can work to overcome implicit prejudices.

Correlation does not imply causation

Dr Goddard’s talk emphasised that neuroscience is often abused to justify structural biases against women and minorities as a way of preventing them from holding positions of power. Despite popular perceptions, she notes that the scientific evidence finds no significant differences in the genetic makeup of the brain between the sexes or races. The differences that many people observe, such as considering women more sympathetic, are the product of environmental factors.

In other words, it’s nurture, not nature. Similarly, Marcia points to a compelling body of evidence that there are no differences in intelligence between people of different races, and any delta in testing scores can be attributed to more limited access to education as the product of systemic inequalities.

Marcia also observed the significance of language in shaping how we perceive the world – the Sapir-Whorf hypothesis – among a range of other subjective interpretations that we often misinterpret as objective facts. One remedy that she suggests is increased emphasis on positive role models from marginalised groups, not as representatives for their group but – to put it succinctly – because they are awesome.

You have unconscious biases

Whether we like it or not, every one of us behaves in ways that are driven by unconscious biases. Marcia shared that our most prevalent bias is in-group favouritism: the tendency to prefer, and feel more connected to, people who look and act like you. She adds that, when it comes to debates around diversity, this bias often produces an ‘us versus them’ mentality, that a lack of diversity is their problem, not our own.

The first step to overcoming unconscious biases is to recognise them in yourself. The only way to conquer bias, says Marcia, is to be willing to admit to being biased – it’s nothing to be ashamed of, it’s human nature – and then take action. By being aware of unconscious tendencies, you can begin to consciously fight preferences like in-group favouritism.

Marcia also argues that, while quotas go somewhere to advancing diversity, it’s much more important to focus on creating an inclusive culture. If you just ascribe to inclusion quotas as simple tick boxes, diversity will disappear because diverse employees won’t feel any sense of belonging in your organisation. Business leaders need to truly understand and welcome women and minorities as people, she says, not as numbers.

Allyship, the willingness to listen to and support oppressed groups of which you are not a member, is fundamental to making a change. Marcia emphasised the need for people outside of the marginalised group to speak out against inequality and to be explicitly active, even when it’s uncomfortable – otherwise, they’re only preaching to the converted.

An ally must be willing to call out co-workers when they display prejudice. Otherwise, things will never change. For people experiencing micro-aggressions – subtle, usually unintentional manifestations of bias – Marcia recommends responding with an open and curious ‘what do you mean?’ This encourages the aggressor to consider the implications of what they’ve just said or done and start a productive dialogue.

The more we share the spotlight, says Marcia, the more that different communities feel part of the in-group. If the dominant group – often white men – recognise themselves in the allies standing alongside oppressed groups and championing their causes, they will be more willing to join those causes. It’s about using in-group bias for good, in a way – and ensuring that the “in-group” are people who believe in fairness and equality.

Women and minorities should never be afraid to own and embrace their achievements, argues Marcia. They owe no one an explanation for their success and should never have to explain or justify how they got to where they are; they got to where they are because they are excellent and they earned it. Marcia reiterated that oppressed groups can’t wait for white men to make room for them – they have to go out and claim the positions they deserve and have rightfully earned. 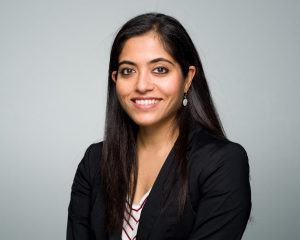 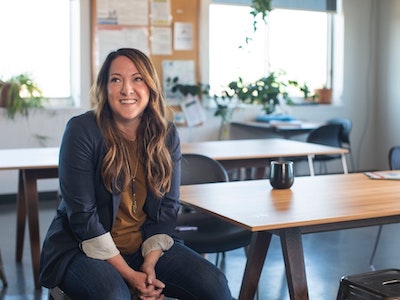 Five ways to #BreakTheBias at work 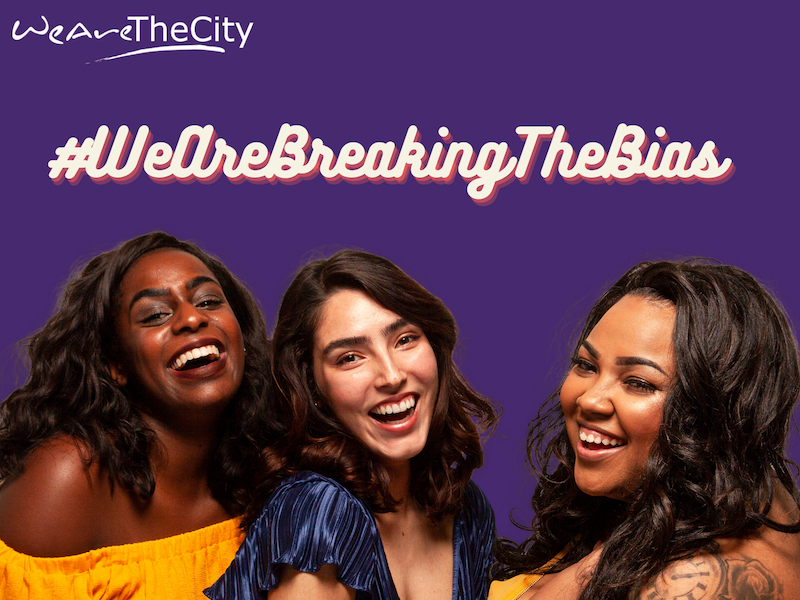 #WeAreBreakingTheBias: WeAreTheCity speaks to inspiring individuals on how to #BreaktheBias 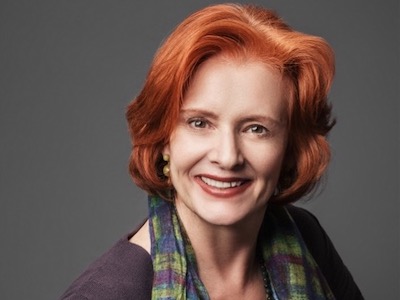