0
You have 0 items in your cart
Go To Shopping
Home > Blogs > City Eye Blog > You owe it to your daughters….. (and sons)

Should your daughter bring home two dolls from nursery, well, the boy doll will be the doctor, and the girl will be the nurse. Space Scientist Maggie Aderin Pocock was shocked when her daughter told her this. That’s how the world is perceived, or rather at least here in UK, equality ranking 26th down from 18th at the World Economic Forum, this month.

In the annual Global Gender Gap report released on October 28, the UK had…fallen 8 places in the rankings from 18 to 26, its lowest score since 2008. The UK was beaten in the rankings by middle income and developing countries such as Rwanda and the Philippines.

This shows the influence both of peer pressure and advertising. Despite the reality of role models in the family, children want to conform. Not so long ago, boys were dressed in frocks and had long curls for a good part of their childhood.   Try buying a present, toy, card, clothing for a new baby.   Boy or girl they ask, heading for the pink section. In a few cases Lego and some other manufactures have realized that this is a restrictive influence and have made attempts with Lego women scientist dolls.

“The series – notably devoid of pink – includes an astronomer with a telescope, a paleontologist with a dinosaur skeleton and a chemist in a lab. “Which board members approve the marketing and manufacture.  Do we need more women on boards?

The word Feminism, about to be banned by Time Magazine, has a very simple  definition. Do you believe in equality? That there should be equal pay for equal work? The law was passed back in 1968, post Dagenham, yet has still to be implemented.

“This is your pilot speaking.” How often do you hear a woman’s’ voice, or have ever even thought that the pilot may be a woman. Two children visiting the cockpit were asked what they want to be when they grew up. An air hostess said the girl, because pilots are boys. The captain immediately put her hat on the girl in and placed her in her seat.

This article “Female Pilots a slow take off” by Emine Saner, was published under Life and Style /Women, Guardian Since when did being a women become a life style choice? Who is driving us? On the train, bus, tram, you barely notice the driver, and mostly assume it is a man. It’s so subtle and so entrenched. This memorial was opened by the Queen in 2005. Sixty years after the event, the women are commemorated with empty uniforms, faceless, invisible.

Former Speaker of the House of Commons Baroness Betty Boothroyd, instigator and donor, paid tribute to the contribution made by seven million women in the war. Military helicopters flown by all-female crews flew past the memorial to mark the occasion, followed women pilots in Tornado Jets.

The Wikipedia entry from which this image is reproduced, makes for very interesting reading.

It was 85% women engineers who built Waterloo bridge. You may have missed a brief message under your feet, during the Olympics, celebrating that achievement. Waterloo, celebrating war, why not The Women’s bridge?

Yet the current focus on war forgets how many women stepped into men’s shoes, in all the different male jobs, both times, yet as soon as the war was over, they returned meekly to their kitchen, because men needed the work. Returning to the belief, that women are not strong enough, or clever enough to do male work, see last article by CityEye.

Let’s look at a few female pilots, Amy Johnson, Nancy Bird, may be familiar names, but Hannah Reisch, although a Nazi was one of the great and fearless pilots, flying gliders, helicopters and jet planes. Ever heard of Jo Salter?  Local lass flying fighter planes. “Imagine being in control of 25 million pounds of screaming metal flying just above the ground – decisions have to be immediate, reflexes lightning fast.”

Mentioned on Women’s’ hour, Flight Lieutenant Michelle Goodman, first woman to receive Distinguished Flying Cross, from  the Queen, flying her helicopter, under fire, into Basra to rescue a wounded soldier, who would’ve died.
How best can we celebrate women’s achievement.  Greater visibility in the media, more women in the positions of power, not just on boards in politics. We may just have a role model in Nicola Sturgeon. Not “What did you do in the war daddy?” , but “What did you do for women’s equality?” mummy.

You owe it to your daughters, but also your sons.

City Eye became interested in Overlooked and Overshadowed women, both in contemporary times and through out history. The former would include the women passed over for the Nobel in favour of their male colleagues. The later would be the wives of famous men, such as Mrs. Mandela. Her study of women written out of history, led her to interviews with interesting and inspirational women, (and some men). Extracts will be published in the articles. In no way is this men versus women, as to who is better. Simply that an overly macho, military, testosterone fueled environment, mainly men, needs the balancing attributes, often, though not exclusively, assigned to women: caring, conciliation, communication. Find out more: City Eye Blog ©christina ionthecity.wordpress.com
Previous PostNo women in business?Next PostInspirational Woman: Antonia Romeo | Director General Criminal Justice 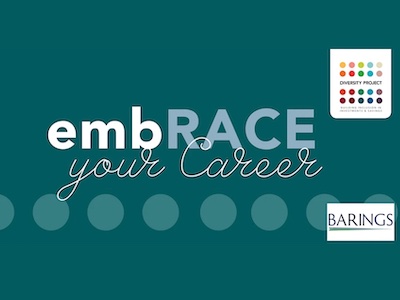 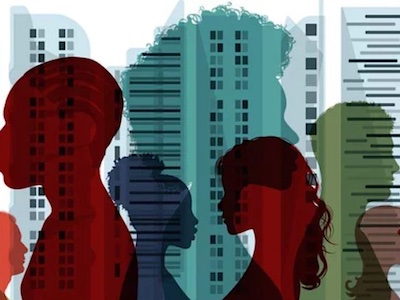 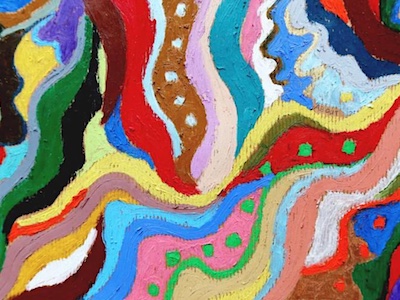