SecsintheCity, the UK’s #1 job site for PAs and EAs, has announced that nominations are now open for the PA of the Year Awards 2015.

The Awards recognise the professionalism of PAs, EAs and Secretaries, and acknowledge their contribution to the organisations they work for, with previous finalists representing leading brands such as Facebook, M&C Saatchi, Ann Summers, Royal Mail and Mercedes.

Nominations can be made through an online nomination form, and are welcomed from PAs and EAs in all sectors, for the following categories:

Prizes include a two night stay at Brooklands Hotel Surrey, a year’s membership at Beaufort House Chelsea, and a Michelin Recommended overnight break.

Winners will be announced at a prestigious Awards ceremony at The Ivy, London, on Thursday 12 November.

Make 2015 your year to stand out – submit a nomination today. 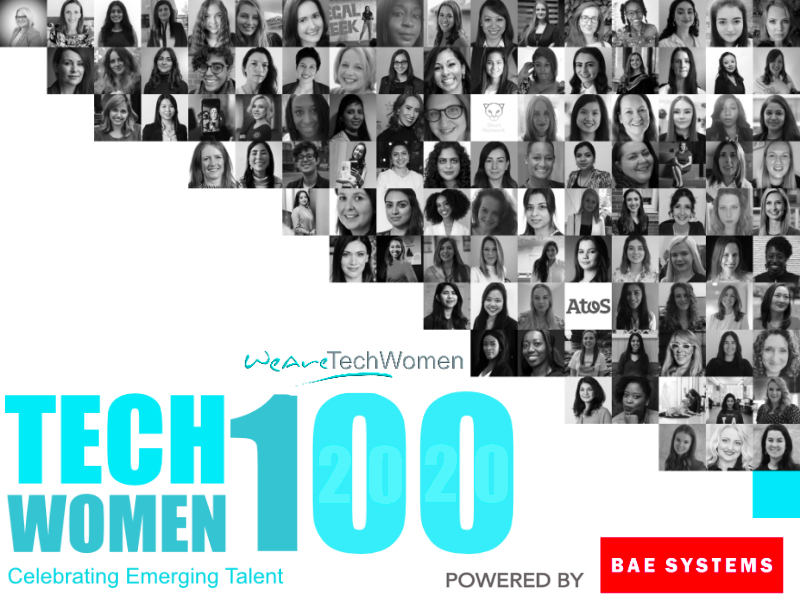 WeAreTechWomen are proud to unveil their TechWomen100 winners for 2020 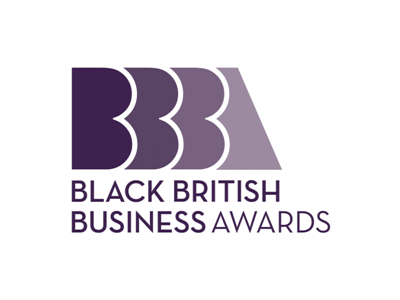