0
You have 0 items in your cart
Go To Shopping
Home > News > Current Affairs for Women > Paloma Faith: “I’ll raise all my children as gender neutral” 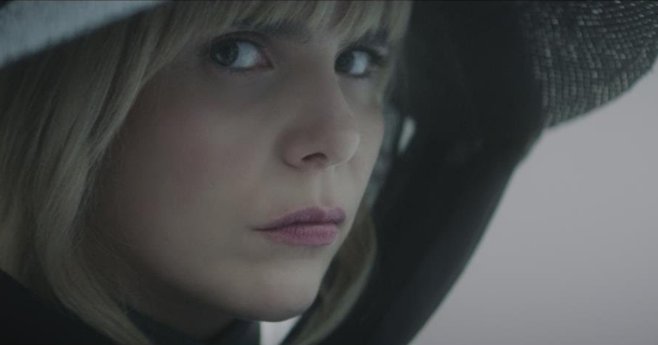 Paloma Faith has revealed that she is raising her child as gender neutral.

The Picking Up the Pieces singer gave birth in December, but has declined to reveal the baby’s gender or name. Talking to the Mirror at the Q Awards, she spoke about raising children: “I just want them to be who they want to be.”

Faith explained her approach to gender neutral parenting involves avoiding dressing her baby in stereotypical ‘boy/girl’ colours such as pink and blue. She said that by doing so, she would be putting “implicit pressure on the child’s own gender identification”.

She added that she hopes to have more children with her partner, French artist Leyman Lahcine: “I’m loving being a mum. I want two or three kids in all and they’ll be gender neutral.”

Faith announced the birth of her baby on Instagram, in which she wrote a thank you letter to the NHS following a “difficult labour” that resulted in an “emergency caesarian”.

“The devotion, kindness, and commitment shown by all of them was second to none and I am humbled by the whole experience,” she wrote. “I really believe the NHS to be one of the great achievements of this country and it should be respected and protected by all.”

She told The Sun: “The only way I can explain it is that I went to the gates of hell and I brought back an angel because it is just so incredible and I wouldn’t change a minute of it for the world because I just think I have made the best person ever.”