0
You have 0 items in your cart
Go To Shopping
Home > News > Current Affairs for Women > Paradise Papers: Apple and Nike accused of avoiding taxes in leaked documents

The Queen’s private estate, Apple and Nike are among those whose offshore investments have been revealed in one of the largest ever leaks, named the “Paradise Papers”.

13.4 million files were obtained after a hack on law firm Appleby, which has offices in a number of tax havens, including in Bermuda.

The documents reveal how major global corporations and the wealthiest people in the world use offshore entities to legally minimise their global tax bill.

The Queen, who does not manage the Duchy of Lancaster’s investments, was exposed in the leaks to have around £10m in offshore investments.

James O’Toole – a British Lawyer- set up structures designed to help the wealthy hide their money, including a legal loophole for paying public school fees.

The latest revelations will increase pressure on the Government to crack down on legal tax avoidance schemes.

Today, Formula 1 champion Lewis Hamilton and three stars of the BBC sitcom Mrs Brown’s Boys were revealed to have put over £2million into an offshore tax-avoidance scheme.

Patrick Houlihan and Martin and Fiona Delany were implicated in the offshore scheme, by putting their fees into companies that they controlled in Mauritius which then repaid them in loans.

Paradise Papers also revealed that Apple avoided a 2013 crackdown on its Irish tax practices by seeking a tax haven, eventually moving most of it’s untaxed offshore cash, some $252bn, to the Channel Island of Jersey.

In response, Apple said the new structure had not lowered its taxes.

Apple reiterated that it is the world’s largest taxpayer, paying about $35bn (£26bn) in corporation tax over the past three years, promising it  “did not reduce our tax payments in any country”.

Nike is said to have cut it’s tax bill by shifting billions firstly through a tax haven in Bermuda and then later solely by using Dutch tax constructions.

Labour leader Jeremy Corbyn condemned the “massive tax avoidance” and suggested that the Queen and others should apologise and be investigated.

He said  “Anyone that is putting money into tax havens in order to avoid taxation in Britain, and obviously investigations have to take place, should do two things – not just apologise for it but also recognise what it does to our society.

“If a very wealthy person wants to avoid taxation in Britain, and therefore put money into a tax haven somewhere, who loses?

Schools, hospitals, housing, all those public services lose and the rest of the population has to pay to cover up the deficit created by that.”

However, it later emerged that the lease on Labour’s headquarters, said to be worth nearly one million pounds a year, is registered to a fund in Jersey.

A Labour spokesperson said the party received “no benefit as a result of the financial arrangements of the building owner”, adding:

“We remain committed to changing the current tax environment and to tackling tax avoidance.” 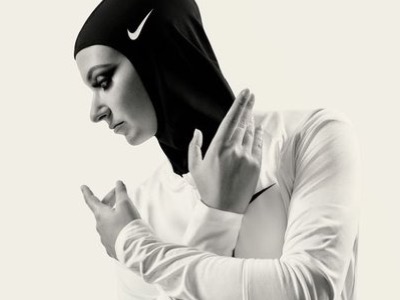 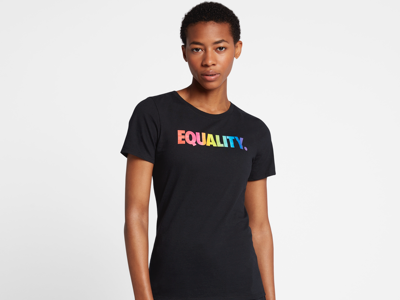 Nike launches 2017 collection in celebration of LGBTQ athletes and community

Lack of women on boards | Infographic