0
You have 0 items in your cart
Go To Shopping
Home > Culture > Film, TV & Music > Paris Hilton apologises for Trumps sexual assault comments: “Women should have their voices heard” 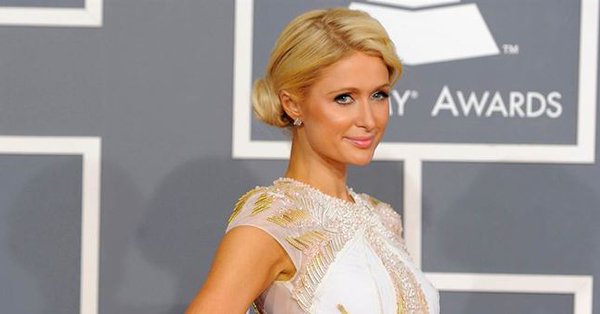 Paris Hilton has apologised for her comments after she said women who had accused Donald Trump of sexual assault were “trying to get attention and fame”.

The heiress and businesswoman made the comments last year in an interview with Marie Claire, but the article was only published last week.

In the interview, Hilton described the President as “respectful and sweet” and played down his sexual assault allegations, stating that the women ‘had ulterior motives’.

Hilton was asked about Trump’s now-infamous Access Hollywood conversation, during which he is heard telling Billy Bush, the host, that it’s OK to “grab [women] by the pussy” when you’re rich and famous.

“Like, worse than that. So I think that when someone doesn’t realize they’re being filmed or recorded, they say things. Especially with a guy.”

Hilton received a backlash on Twitter after the interviewer asked the former reality star about Trump’s allegations of sexual harassment.

“I think that they are just trying to get attention and fame,” she said.

“I feel like, a lot of people, when something happens all these opportunities will come out.”

“They want to get money or get paid to not say anything or get a settlement when nothing really happened. So I don’t believe any of that.”

She also claimed to have voted for Trump in the presidential election, but in the Marie Claire interview, which was conducted just two days after the election, Hilton said she hadn’t voted at all.

Hilton claimed her words were ‘misapplied’ in a statement:

“I want to apologize for my comments from an interview I did last year,”

“They were part of a much larger story and I am regretful that they were not delivered in the way I had intended.”

I was speaking about my own experiences in life and the role of media and fame in our society and it was never my intention for my comments to be misapplied almost a year later.”

She continued to apologise, expressing that she was ‘deeply sorry’ : “I always believe in helping women have their voices heard and helping create an environment where women feel empowered and believe in themselves,”

“Moving forward I will continue to do what I can to be an advocate for girls and women with the hopes of providing louder voice for those who may desperately need it.”