0
You have 0 items in your cart
Go To Shopping
Home > News > Current Affairs for Women > Penny Mordaunt announces £600,000 to help vulnerable women to return to work when they are ready 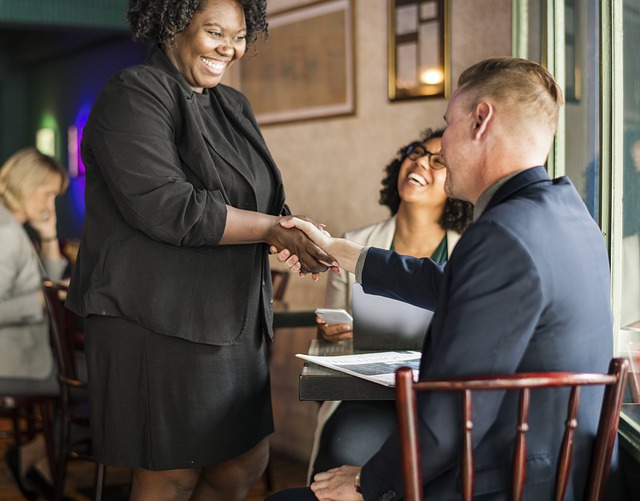 Minister for Women and Equalities, Penny Mordaunt, announces £600,000 to help vulnerable women to return to work when they are ready.

The fund is a new phase of the returners programme to help people who have been out of work to care for others. Organisations from across England will be able to bid for grants from this pot of money to help women who have experienced issues like homelessness, domestic abuse and mental health problems. They will support these women back into the workplace through training, refreshing skills and facilitating work placements.

The fund comes as part of a fundamental shift in focus for the Government Equalities Office (GEO), which will include putting marginalised women at the heart of its work on gender.

In a speech today at Bright Blue’s Women in Work conference, Mordaunt will set out that the GEO has made significant progress in working towards closing the gender pay gap, getting women into work and being a driving force behind getting more women on boards in top companies, but that often low-paid, low-skilled women were left out of the conversation.

Mordaunt is commencing on a drive to put equalities at the heart of the government’s work to tackle ‘burning injustices’, which will see it move to a permanent home in the Cabinet Office, from 1 April 2019. This move will enable the Government Equalities Office to have even more influence and leverage within government, working with the Race Disparity Unit, and the Office of Disability Issues, and others, to drive meaningful progress on equalities.

The drive also includes plans for £100,000 to support women facing multiple barriers – such as limited English language skills – to becoming more independent, including those who have never worked.

Mordaunt said, “It will be our mission to ensure that every woman in the UK has as much freedom, choice, capacity, resilience, support and protection, to do whatever she wants to do.”

“To do that we need to broaden out the work of the Government Equalities Office to focus on women at every stage of their lives.”

“I will be shifting the focus of the GEO’s work to look at how we can help women who are economically inactive, women in low paid and low skilled jobs and women on legacy benefits – trapped into limiting their hours or income, and women facing multiple barriers to being independent.”

Previous PostSetting the foundations for growth: How future business leaders should build the teams around themNext PostRising Stars: What happened next for Sukhi Jutla 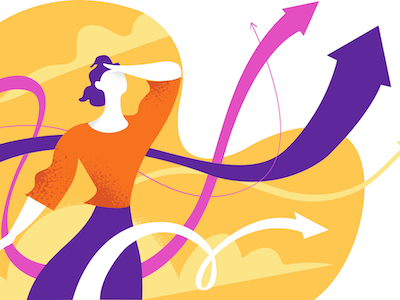 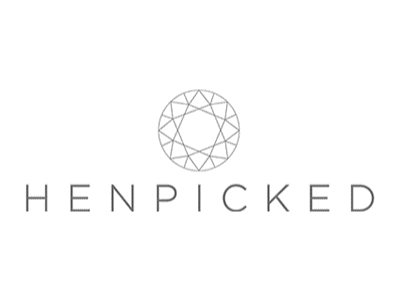