Only released yesterday, the advert features Kendall Jenner leaving a photo-shoot to join a ‘peace rally’, before handing a police officer a Pepsi can to applause from the protesters.

The ‘protest’ featured inoffensive generic signs held up by a young and diverse crowd.

The advert received backlash and criticism for appearing to trivialise and parody protests aimed at social causes. The advert has been compared to the Black Lives Matter movement, and makes suggestions that protesters and police would get along better if the protesters were kinder, calmer and offered the police a Pepsi.

Pepsi have since released a statement, apologising for ‘missing the mark’:

“Pepsi was trying to project a global message of unity, peace and understanding. Clearly we missed the mark, and we apologise.

“We did not intend to make light of any serious issue. We are removing the content and halting any further roll-out. We also apologise for putting Kendall Jenner in this position.”

To begin with, the brand stood by the ad, telling Teen Vogue: “The creative showcases a moment of unity, and a point where multiple storylines converge in the final advert. It depicts various groups of people embracing a spontaneous moment, and showcasing Pepsi’s brand rallying cry to ‘Live For Now,’ in an exploration of what that truly means to live life unbounded, unfiltered and uninhibited.”

The Mirror has reported that the six key people working on the ad were white, which could explains the tasteless nature of the concept.

The ad’s controversy coincides with Nivea now retracting their ‘white is purity’ ad, released just a few days ago.

Nivea’s ad was for it’s new Invisible for Black & White deodorant, with the tagline ‘white is purity’. It received a similar backlash as to the Pepsi ad, with the New York Times reporting: “Finding itself accused of racial insensitivity over a campaign that seemed to be embraced by white supremacists.” 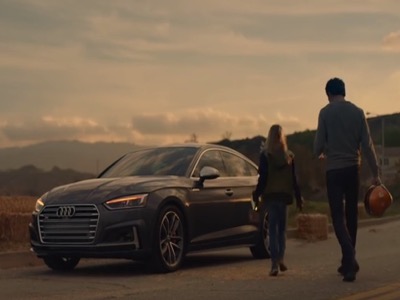 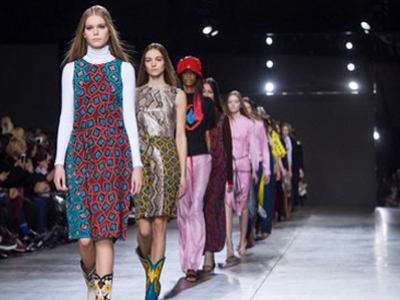