0
You have 0 items in your cart
Go To Shopping
Home > Career Development > Professional development > Perception vs reality: powerful women in business 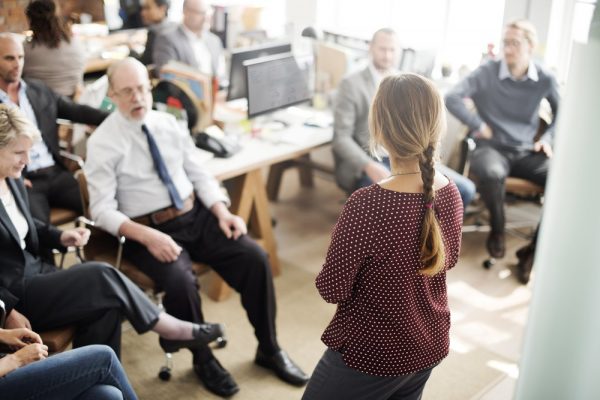 We are finally seeing a changing culture where raising women as leaders in the workforce is becoming more attainable.

The UK is ahead of many of its counterparts with up to 20 years head start on places like Australia who are only just starting to wake up to the need for more senior women in the workplace.

Still, there is industry and demographic variances in terms of numbers of higher ranking women and also the subtleties between being self-employed and being in the corporate world.

For corporates and entrepreneurs alike there are subtleties in how women view their potential benefits. Here are some of the most common misconceptions and realities of being a powerful woman in business.

Perception: You will earn more money

Reality: You will have to work harder, longer and more consciously to get it!

Money may be one of the biggest motives when it comes to being a powerful businesswoman. However, owning a business or working in a high-level role doesn’t always mean you will become the next Sophia Amoruso.

The reality is, you will be working more hours to achieve the results you want and even then you may not be guaranteed a higher hourly rate when you account for the extracurricular work that goes along with a responsible leadership role. In a male-dominated workforce, women have to talk louder, fight harder and work harder to earn the same attention that a man takes for granted – even when the woman is the business owner.

Perception: Being a woman in her own business will provide more flexible work and life balance

Reality: It’s more likely to give you less work-life balance

When you own the business the buck stops with you. Skipping off home early is rarely feasible or practical when you are the driver of the business. In some respects, it’s easier to be an employee and not shoulder the responsibility of the business at all if flexibility is what you need. A stable, safe part-time role may provide you with more flexibility of the uncertainty of managing your own business. The old saying “when the cats away the mice will play” is very telling of most workforces so unless you have a great second in command and highly target KPI to measure staff performance against you could find that your hourly payroll costs deliver 50 per cent less return when you are not on site.

Perception: You will always make the right decisions

Reality: You learn by working and communicating with your peers and co-workers.

A great leader is able to communicate effectively and engage their team to increase productivity and drive profitability. A poor leader employs staff that will not challenge them or have less skills than them but a strong leader understands that they should employ staff who can deliver a skill set that they may not have themselves.

It is okay to be unsure at times in your business, and by collaborating with others and sharing the vision of your project, you are able to elevate the quality of the work. In fact, the KPMG Women’s Leadership Study revealed that 67 per cent of women said they learned the most important lessons from other women in the workplace.

Perception: You will receive the recognition you deserve

Reality: You will work harder in your life than you have before … (but it’s all worth it)

One of the harsher realities of being a powerful woman in business is that you will have to put more effort into your work to earn recognition and praise, especially as a female.

Unfortunately, gender bias is still a prevalent issue, and a study revealed that in many industries men are more likely to be chosen as a future employee over women.

Women often reveal that they have to work harder than their male counterparts in order to prove that they are worthy candidates. That being said, it’s important to recognise your own successes and to remember why you started.

Perception: You make all the rules

Reality: It’s not always up to us

The dream of many is of having a cooperative environment where you make all the rules and policies and work your way. In reality, it is smarter to work in collaboration with others where each individual’s strengths are utilised to the full and where staff feel they have some say in how things are done. This is particularly true where the millennial generation are concerned, as they want to feel part of the bigger picture, feel heard and feel valued. The pace of change within business also means you need many eyes on the ball, not just yours and a team working collectively for the benefit of the company can achieve so much more than one person.

Payscale revealed that 87 per cent of workers are emotionally disconnected from their workplaces and less likely to be productive. To combat this, you need to create a work environment that is productive and embraces respect, an individual’s contribution and still understands that ultimately the authority to make the final decision lays with the owner.

Perception: Getting to the top will be an easy feat

Reality: You will have to sacrifice to succeed

In today’s workforce, women make up 46 per cent of the entry-level group, but only 19 per cent of women make it to the C-Suite, that is; CEO position.

The majority of women say that gender still plays an important factor in missing raises and promotions compared to their male counterparts.

Athelia LeSueur, the CEO of Shabby Apple says that one of her most effective advice is to strive to be an excellent boss and not a perfect boss. This includes knowing when to prioritise what and to always stay focused on the end goal. 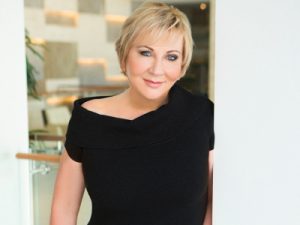 Deb Farnworth-Wood is a serial entrepreneur and the founder of the world-leading medi-aesthetic franchise Australian Skin Clinics.

Born in Kenya and raised in the UK, Deb moved to the other side of the world to retire – only to build a $70m business.

She moved her family to the Gold Coast in 2007 and launched the franchise in 2011. Five years later, she had grown the business to 60 clinics across Australia and New Zealand and reshaped an ailing skincare brand, scooping up multiple awards in the process.

She’s also been an advisor to UK governments on healthcare issues such as drive through pharmacies and contracts for night GPs. 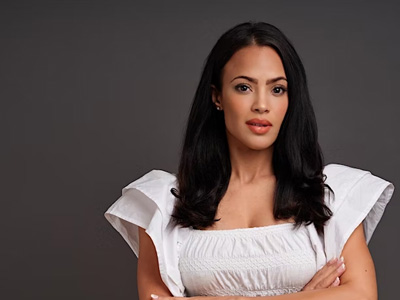 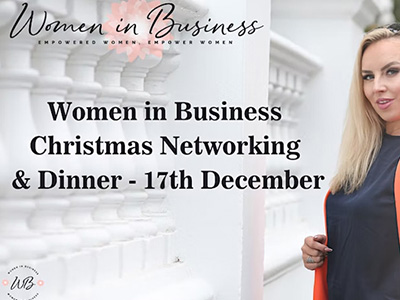 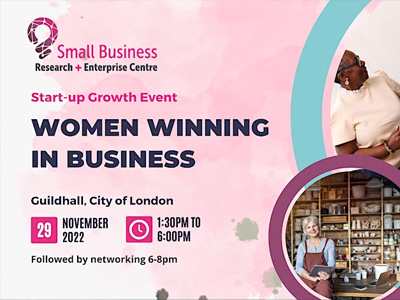