0
You have 0 items in your cart
Go To Shopping
Home > News > Current Affairs for Women > Petition to save Uber receives over 700,000 signatures as 40,000 jobs affected 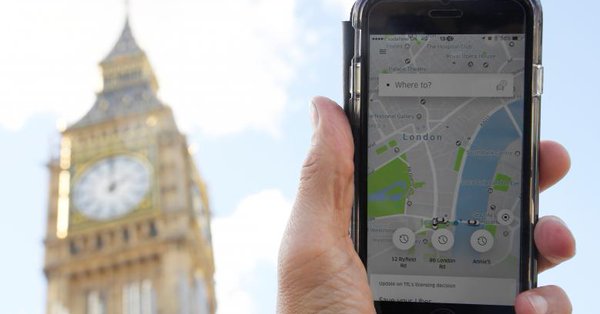 Last week, Uber services lost their license to operate in London and now a petition to save the company has garnered over 700,000 signatures.

Over half a million had already signed the petition in just under 24 hours, making it the fastest signed so far this year.

The Change.org petition, entitled ‘Save Your Uber in London’, comes after 40,000 licensed drivers will be put out of work due to TfL (Transport for London) refusing to renew their licence.

TfL argued that the company isn’t  “fit and proper” to hold a private operator licence due to numerous investigations over public safety and ‘security implications’.

One of the questions raised by TfL was Uber’s “approach to how Enhanced Disclosure and Barring Service (DBS) checks are obtained”, which Fred Jones, a senior executive with Uber, claims are not even handled by Uber services.

According to Mr Jones, the Uber drivers organise their own DBS check and give the paperwork to TfL. TfL then reviews that application before giving the driver a licence which allows them to drive for Uber.

According to Uber, the ride-sharing service is used by approximately 3.5 million Londoners, who benefit from cheaper fares to take them to work, or  to get them home from a night out.

At the time of publishing, the petition had reached over 700,000 signatures. It reads:

“If this decision stands, it will put more than 40,000 licensed drivers out of work and deprive millions of Londoners of a convenient and affordable form of transport.”

“This decision is affecting the real lives of a huge number of honest and hard-working drivers in London.”

Writing on the campaign page, Mayor Sadiq Khan responded to the petition:

“As Mayor of London I welcome innovative new companies that help Londoners by providing a better and more affordable service – but providing an innovative service is not an excuse for not following the rules,” he wrote.

Uber have already responded, claiming they will appeal TfL’s decision. The company will now have 20 days to make their appeal. 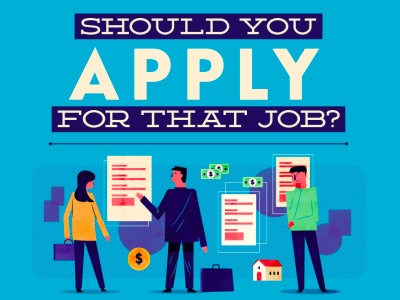 Should you apply for that job? | Infographic

WeAreTheCity launches new job board platform in partnership with Jobbio 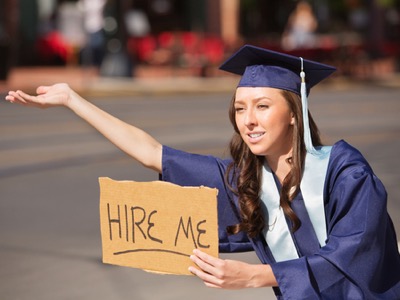 Sign of the times: jobs that are dying out