A 24-year-old senior manager who set up a workplace alumni network that now has more than 2,000 members has made the shortlist for the 2016 Women in Banking and Finance Awards for Achievement.

Proudly supported by Macquarie Group as the 2016 headline sponsor, WIBF’s annual awards have been celebrating top talent in the banking and finance industry and shining the spotlight on influential leaders for almost two decades. This week, 18 individuals and three teams were shortlisted in four categories for the prestigious awards, which celebrate outstanding achievements across the UK. The winners will be announced in a ceremony at the Hilton Park Lane on 10 June 2016.

Awards organiser, and WIBF vice president, Melanie Seymour said shortlist demonstrated the depth of talent, with the eight women shortlisted in the Young Professional category showcasing a bright future in the banking and finance industry.

“We have heard time and time again that the banking and finance industry needs a more balanced workforce. The shortlist for the WIBF Awards for Achievement highlight the wealth of women aged 35 and under in our industry who have led and grown their teams, are delivering 1:1 coaching, presenting on banking regulation and are positive role models for the future,” said Seymour.

Seymour said it was a positive sign that half those shortlisted in the Champion for Women award category this year are men.

“It might seem unusual that men make up half our Champion for Women shortlist but to me it is something to celebrate. The United Nation’s HeforShe campaign demonstrates the vital role men play in ensuring there is equal opportunity in the workplace.”

Find out more about the awards here 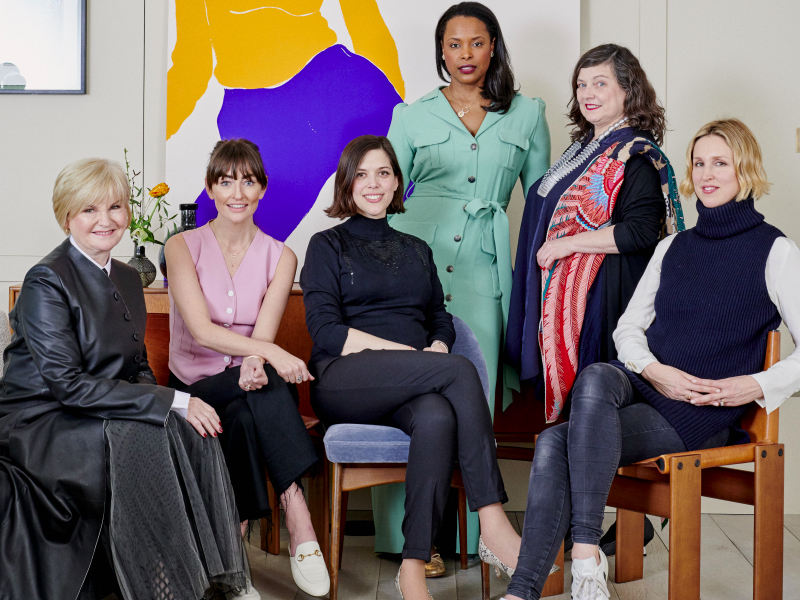 Finalists for the 2020 Bold Woman Award by Veuve Clicquot announced

One week until nominations close – have you nominated? | WeAreTheCity’s 2020 Rising Star Awards 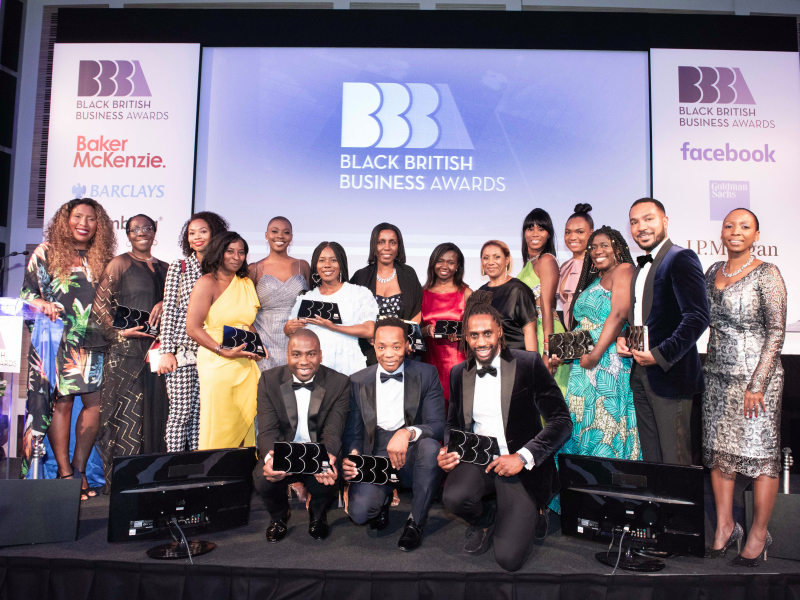