Prime Minister Theresa May has announced plans for an early general election, to take place on 8 June 2017.

May has described the decision as one of “reluctance” but argued that the country needs a “strong and stable leadership” to get through Brexit and beyond.

Members of Parliament will vote on the proposed election on Wednesday, with the Labour Party already confirming that they will vote with the government.

The snap election comes three years before the scheduled election of 2020, and comes after May has previously said that there would not be a general election.

Speaking outside of 10 Downing Street, May said, “I want to explain the reasons for that decision, what will happen next and the choice facing the British people when you come to vote in this election.”

“Last summer, after the country voted to leave the European Union, Britain needed certainty, stability and strong leadership, and since I became Prime Minister the Government has delivered precisely that.”

She continued, “At this moment of enormous national significance there should be unity here in Westminster, but instead there is division.”

“The country is coming together, but Westminster is not.”

“In recent weeks Labour has threatened to vote against the deal we reach with the European Union.”

“The Liberal Democrats have said they want to grind the business of government to a standstill.”

“The Scottish National Party say they will vote against the legislation that formally repeals Britain’s membership of the European Union.”

“Our opponents believe that because the Government’s majority is so small, our resolve will weaken and that they can force us to change course.”

Concluding May said, “So we need a general election and we need one now, because we have at this moment a one-off chance to get this done while the European Union agrees its negotiation position and before the detailed talks begin.”

“I have only recently and reluctantly come to this conclusion.” 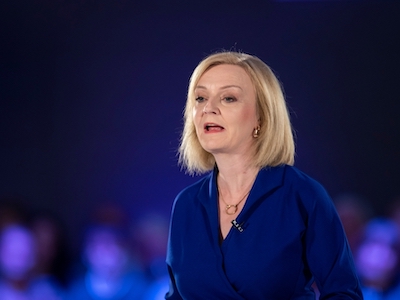 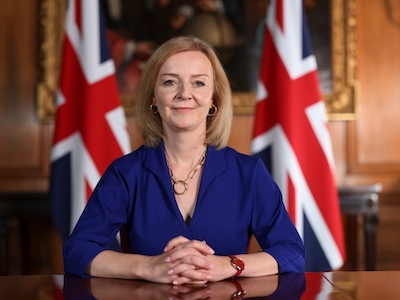