0
You have 0 items in your cart
Go To Shopping
Home > Featuring on WATC > Princess Anne has worked the most days in 2017 of any royal, according to figures 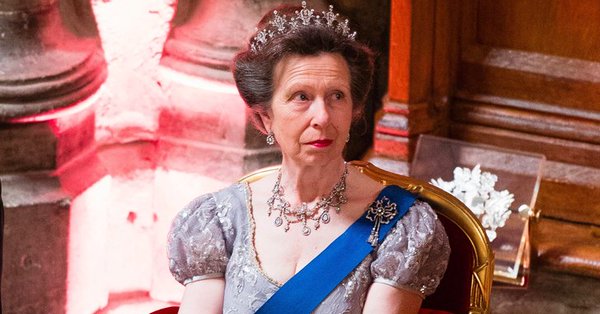 Princess Anne has worked more days than any other British royal family member in 2017 so far, according to figures.

The Queen’s daughter has carried out 114 royal engagements this year, almost double the amount of some of her royal peers, according to Hello!

Figures were compiled by the Press Association from the Court Circular, which officially lists all royal events and engagements.

67-year-old Anne was followed by Prince Charles, who has worked 93 days this year, Prince Andrew who has attended 71 royal engagements, and Prince Edward who has worked 55 days.

The Duchess of Cornwall has completed 51 days, the Queen 50, and Price Phillip, who announced his retirement earlier this year, has also attended 50 engagements.

Prince William and Prince Harry both carried out 46 engagements throughout the year, with the Duchess of Cambridge completing the least with just 39 days of duties.

Both the Duke and Duchess of Cambridge and Prince Harry will be adding more to the amount of engagements they undertake in the autumn months, according to a Kensington Palace spokesman.

They will attend “a number of away days and visits to communities, charities and organisations across the UK, as well as engagements and visits overseas.”

William, Kate and Harry will be carrying out several  royal engagements next week with the Duke of Cambridge celebrating England’s under-20 World Cup football champions.

William completed his job as an air ambulance pilot this summer and has vowed to tackle problems facing the emergency services a focus of his upcoming work.

Duchess Kate will visit the Hornsey Road Children’s Centre, an institution in London to offer support for families.

Princess Anne began undertaking public work at the age of 18, and is still heavily involved in over 300 organisations including charities and military regiments.

Currently, she is the President of Save the Children UK, and has been since 1970. The princess is also closely involved with the creation of several charities, notably The Princess Royal’s Trust for Carers and Transaid. 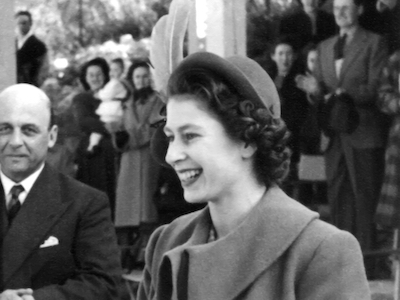