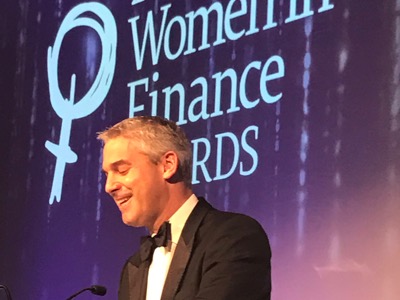 Barclay made clear that the Charter offers financial firms, both large and small, the flexibility they need to make a real difference.

He said, “The Charter is simple.”

“It doesn’t tell companies who to hire, or how to run their businesses.”

“But it does ask them to make a real commitment to supporting women and their progression to more senior roles.”

“It asks them to set their own targets for what that looks like.”

“To measure their progress in achieving them – and make that progress public.”

“I simply don’t buy the argument of those firms who say they cannot do this.”

Speaking about the winners of the awards, Barclay said, “For too long many women have been underpaid, underrepresented and undervalued compared to men and it is events like the Women in Finance Awards which rightly shine the spotlight on female excellence and achievement in financial services.”

“I want to congratulate all of the winners and I wish them luck for their future careers.”

The Women in Finance Awards celebrate individuals and organisations that are breaking down barriers and promoting equal representation across the world of finance.

Top winners of the night included Woman of the Year, Emily Cox, Virgin Money; and Employer of the Year which was awarded to Columbia Threadneedle.

Alison is the Digital Content Editor for WeAreTheCity. She has a BA Honours degree in Journalism and History from the University of Portsmouth. She has previously worked in the marketing sector and in a copywriting role. Alison’s other passions and hobbies include writing, blogging and travelling.
Previous PostCyclist Jan Bakelants makes apology after sexist ‘joke’Next PostHeForShe: Adam Stolerman | Partner at TritonExec 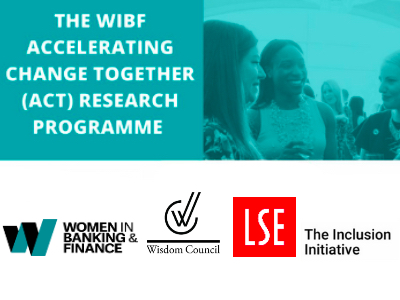