0
You have 0 items in your cart
Go To Shopping
Home > News > Current Affairs for Women > Priyanka Chopra: “Feminism is giving women opportunities without judging them for the decisions they make” 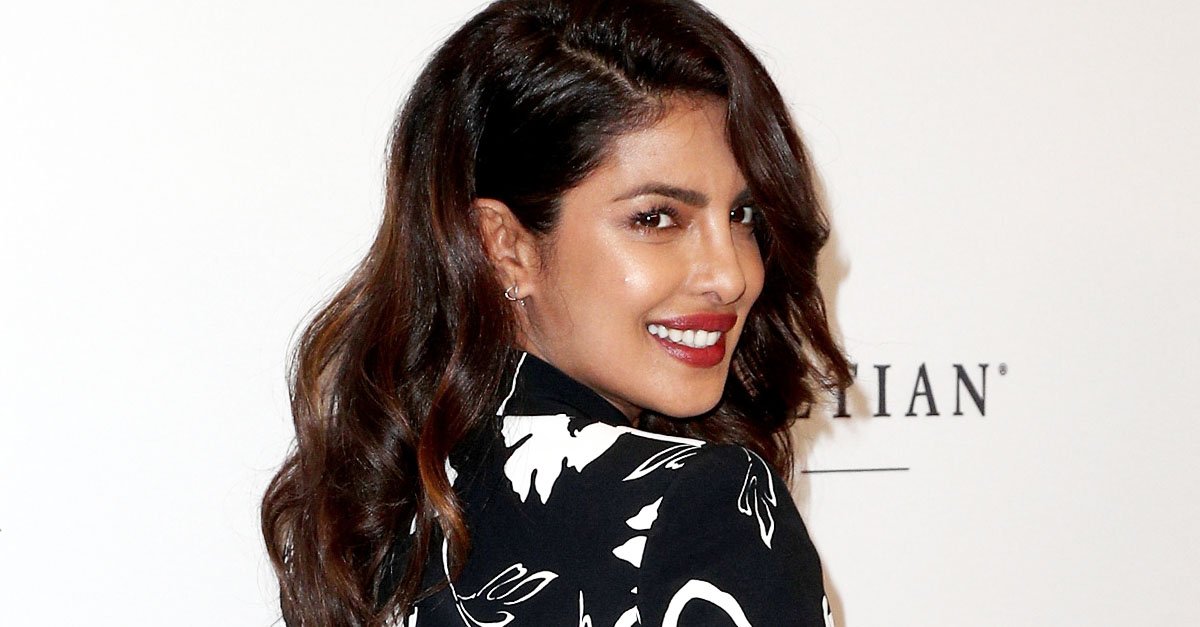 Priyanka Chopra has spoken out about her frustrations with women who reject the ‘feminist’ label in a candid interview with Variety.

“I see so many girlfriends of mine who are like, ‘No I’m not that much of a feminist.’ I don’t even understand that,” she says. “The need for feminism was created because there were no rights for women. That’s why there is not a man-ism, because they always had it.”

The Quantico actress told the magazine that feminism has “never been about berating or hating men”.

“Feminism is just saying give me opportunities without judging me for the decisions that I make, the same freedom that men have enjoyed for so many centuries.”

“It needs the men in their lives to stand up for their mothers, their sisters, their girlfriends, their wives, their daughters and say that I’m going to change the game for my future generation,” she said.

She also spoke about diversity, explaining that she wouldn’t rest until opportunities were there for everyone. “Diversity needs to be normal, it should not be a novelty,” she says. “It should not be the conversation.”

While speaking at the 2017 Maire Claire Power Trip event, Chopra touched on the Harvey Weinstein scandal, claiming that his actions were “not about sexuality, but all about power. There is not just ‘a Harvey Weinstein’ in Hollywood, there are many. It happens everywhere,” she added.

Priyanka also addressed ‘the big boys club’ in Hollywood, explaining the fear of losing a dream job due to the male hierarchy.

“It’s an isolating feeling. The easiest thing to take away from a woman is her work. The fact that we can be compassionate and, at the same time, tough are strengths only women have. Don’t allow anyone to tell you that you need to dress a certain way. When you open your mouth, you deliver,” she said.

0Shares
diversityFeminismHarvey WeinsteinPriyanka ChopraWomen at work
Previous PostNight feeds or night sweats? Why having a baby after 50 isn’t the breeze that the new breed of Super Mothers are making it lookNext PostSexual harassment is ‘tolerated’ in the fashion industry, says Christy Turlington Burns