Public house is a small but perfectly formed Cocktail bar nestled comfortably in the heart of Islington, describing their food as “deluxe and sophisticated” and promising to “combine creativity with copious amounts of alcohol”. The place charmingly celebrates a literary theme throughout which surprisingly did not come across as pretentious.

Having recently extended to their menu four of us were invited to review their new Sunday roast ‘experience’ which includes their ‘legendary’ Bloody Mary on the side, needless to say we were slightly nervous of this addition to the meal considering our fragile state following a party the night before.

We were greeted warmly by Lucy the waitress and showed to our table, the atmosphere was cosy and warm. The décor has a romantic shabby-esque, vintage feel, with pieces of interest and sculpture by local artists adorning the walls.

In an attempt to settle my stomach I tried the home-made ginger beer, which was zingy, exquisitely peppery and surprisingly refreshing, my companions had the home-made lemonade which received a glowing response.

We ordered our starters, of which there are a selection of seasonal dishes, the best of which being the asparagus with a breadcrumb coated duck egg and watercress mayonnaise. The yolk was still oozingly soft and the asparagus was cooked just right. Other starters we tried were sautéed mushrooms with sherry and garlic, smoked haddock fishcakes and smoked mackerel pate all of which were fresh, tasty and appetizingly presented.

The menu is a mixture of refined British fare and freshly prepared gastro-style bar nibbles to help soak up those aforementioned copious amounts of alcohol. We found the whole experience lighthearted, un-pompous and fun, the food was great value for money (with a roast at £15 and three bar snacks for £10) and the portions generous. The roast beef was not overcooked and the pork has suitably crispy crackling on top.

I am somewhat of a roast purist and tend to turn my nose up at any roast that isn’t cooked by myself or someone I know, so I was surprised to say I thoroughly enjoyed it.

The gravy was home made with not a granule in sight. The veg was ‘al dente’ and not at all overcooked which is another of my pet hates.

I think the most surprising part of the meal was the Bloody Mary, which accompanied our roasts like a naughty side-kick, it was winking at me like the devil the whole way through my meal. It took me almost the whole roast to pluck up the courage to have a gulp, my fellow diners tried theirs and weren’t too keen however I thought it was delicious!

I guess you either like ‘cold pasta sauce with alcohol’ as my boyfriend put it or you don’t….

Other cocktails on the menu contained the literary theme with creations such as ‘The Violet’, ‘The Mockingbird’ and the ‘Sargeant Pepper’, and there were quirky literary quotes throughout the menu.

By the time we had eaten our mains was ready to be rolled out of the restaurant and no matter how much I tried could not find one iota of space in my stomach for desert, not even in my reserve stomach, which I usually use for desert. This left the tasting of the puddings to my friends who were more than happy to give me the lowdown. All three of them ordered the Chocolate Pot, which was a thick, rich mouse style desert, dense enough to stand your spoon in. One of my friends, Helen described it as

‘dangerously rich and the kind of desert that will push you to the edge’,

which I took as a good thing considering all three of them polished off the lot!

Overall, the experience was fantastic, the menu was good value for money and I wouldn’t hesitate to go back and try the evening menu, along with some deliciously fresh, inventive and sophisticated cocktails. Public house is more than just a public house, it’s like being invited in to an old friends home (one who really knows their cocktails.) 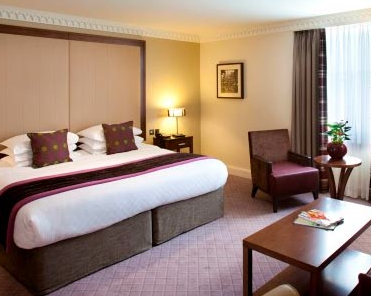 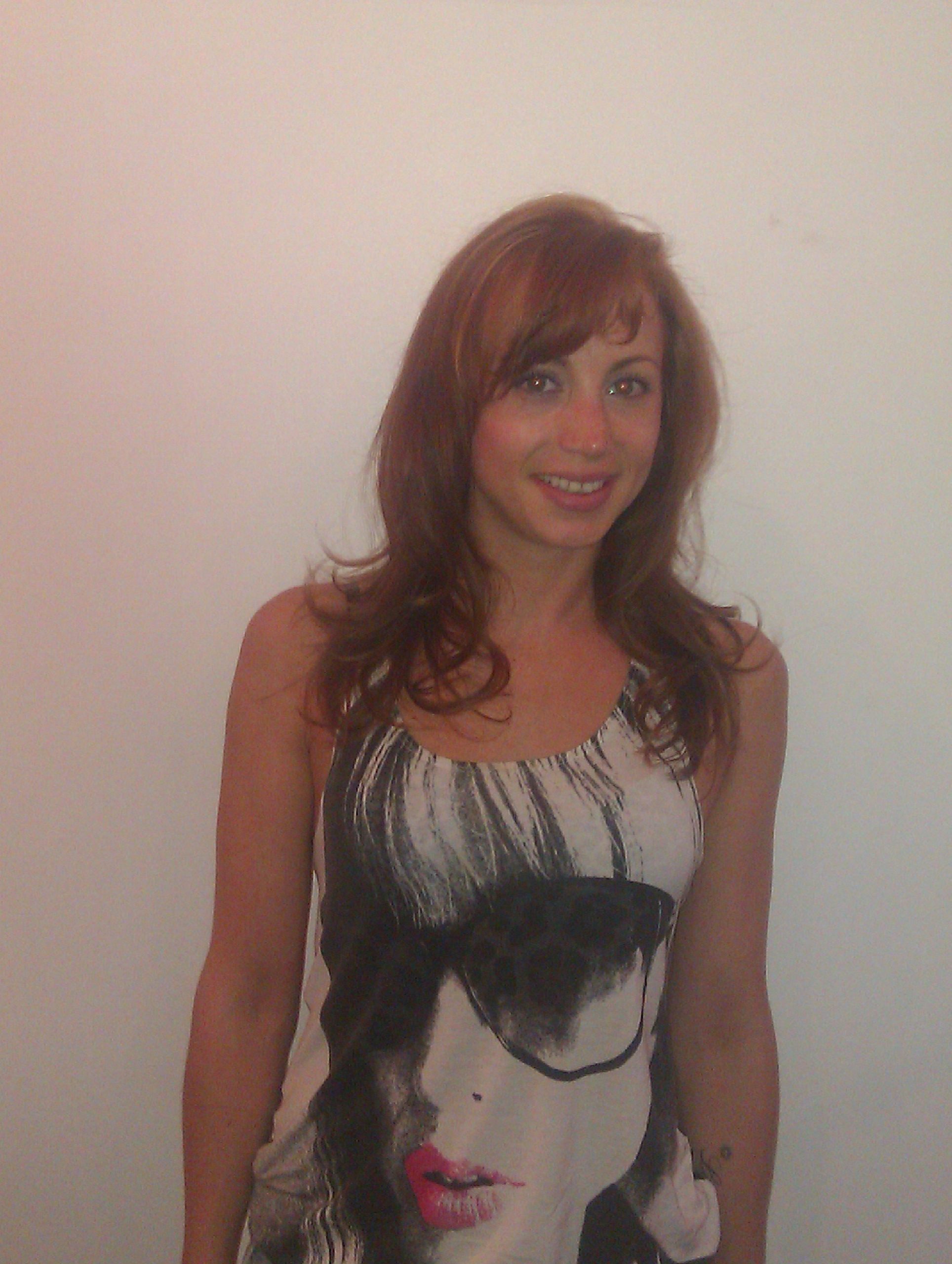 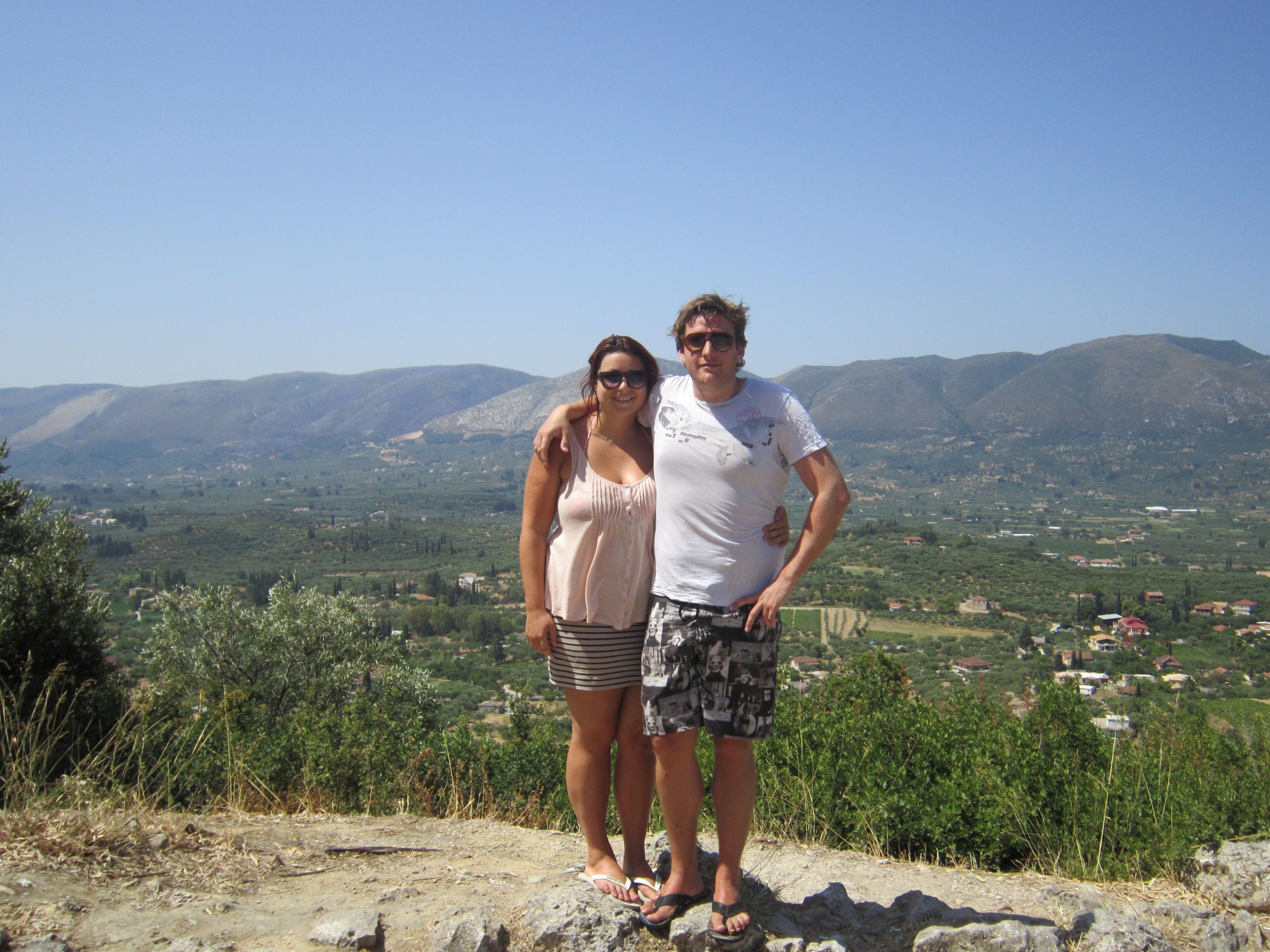