0
You have 0 items in your cart
Go To Shopping
Home > Featuring on WATC > UK’s publishing industry is 90 per cent white, according to research 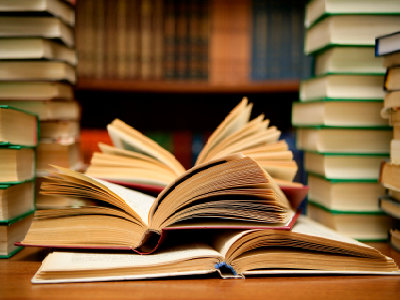 A recent survey has found that more than 90 per cent of people working in UK publishing classify themselves as white British.

The salary survey by bookcareers.com revealed that out of 1,023 valid responses,  84.6 per cent were female and 90.4 per cent identified as white British.

When the same research was conducted four years ago, 81.8 per cent of respondents were women, and 93.7 per cent were white British.

Bookcareers.com’s Suzanne Collier referenced Penguin Random House as the best publishers for diversity, before explaining to The Guardian:

“I think publishers have been very proactive in trying to encourage diversity … in their companies.”

“But it is going to take a long time for this to take hold, and until that figure is reduced to about 60/40 we have not got true diversity.”

Collier continued: “I think it will change in the next generation of people coming into publishing.”

“Publishers have got to do more than tokenism. If all they recruit is one or two people from a diverse background, that is not enough.”

Former children’s laureate Malorie Blackman has previously spoke of “being the sole face of colour at literary or publishing events”, and author Nikesh Shukla also told The Guardian that publishers often don’t “make her feel welcome” or take responsibility for the lack of diversity.

Respondents also revealed that men were still being paid more than women, with the pay gap standing at 15.7 per cent.

The gender pay gap was “negligible”, where it concerned men and women in the same role, but one of the men who responded said that “many men tended to be employed in management or senior roles, and many women appear to be in lower roles”.

“However, for an industry where 84.6 per cent of respondents are women, it is disappointing that a gender pay gap occurs at all.” 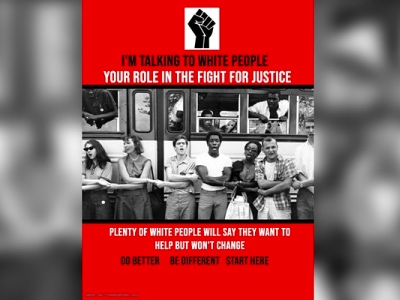 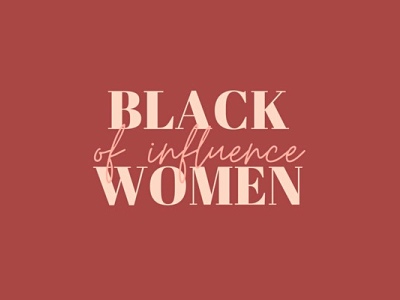