RBS has pledged to achieve 30% female representation across its senior roles, in a bid to surpass the recommendations set by the Davies review.

Speaking at a roundtable discussion Group Human Resources Director Elaine Arden said the number of women in senior roles at the bank has increased to 32% in two years, but RBS will now focus on achieving 30% across all business areas by department.

RBS also claims its pipeline for its top 5,000 roles consists of 43% women.

The Davies Review is a government-back commission, which was first introduced in 2010 to examine the underrepresentation of women on boards. Lord Davies of Abersoch, Minister of State for Trade, Investment and Small Business, spearheaded the review.

In 2011 Lord Davies released a ‘Women on Boards’ report which aimed to push the issue of gender equality forward and promote the cause amongst UK companies. In the report Lord Davies set the voluntary target of 25% women on the boards of FTSE 100 companies by the end of 2015.

Arden was reported as saying: “We think being gender balanced aligns with the customer service goals of our bank.”

She said there is also a further target to be “fully gender balanced”, that is have 50/50 representation, by 2030.

“Lots of the ingredients of the change have been running for years, such as unconscious bias training, programmes to build women’s confidence, return-to-work programmes and the like. What’s made the difference was sitting down with business leaders and reviewing names and numbers, doing more things internally rather than externally, and setting ourselves some goals. Measurement has also been important, drilling down into different departments’ figures,” she added.

Arden was accompanied at the roundtable by chief executive of The Mentoring Foundation Peninah Thomson, who is supporting RBS in their work to achieve gender balance.

“Sheryl Sandberg argues that women have to ‘lean in’, and change themselves to fit in with societal norms,” she said. “I disagree. I think it’s important that both shift.” 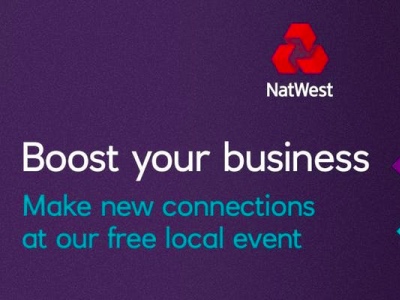