0
You have 0 items in your cart
Go To Shopping
Home > Featuring on WATC > Rebel Wilson wins a landmark payout of $4.5 million after defamation lawsuit 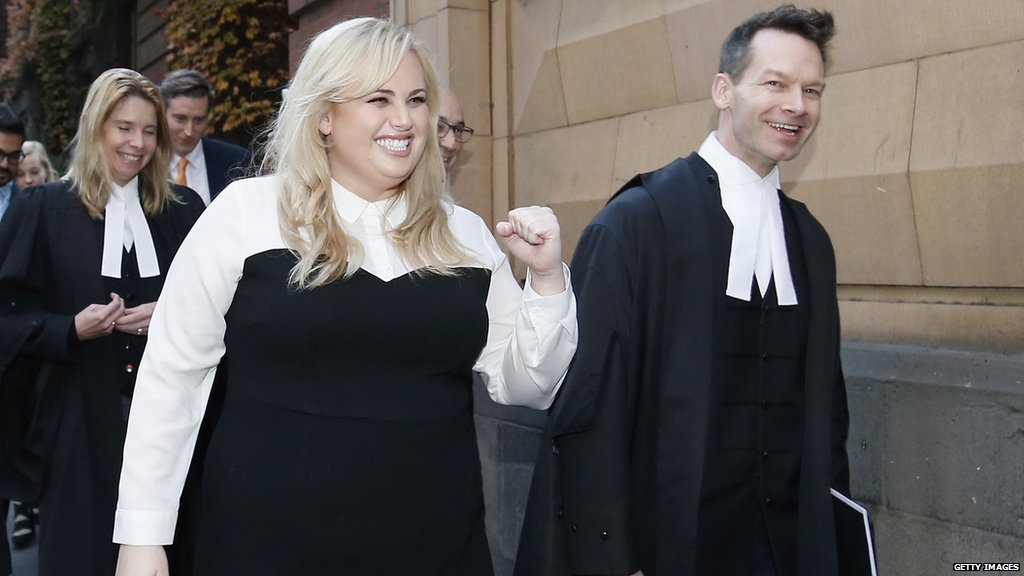 Rebel Wilson has been awarded a landmark payout after successfully suing Bauer Media earlier this year for defamation.

The Pitch Perfect actress told the court Bauer Media ran eight articles that were a “malicious, deliberate take-down” of her character.

She claimed the articles branded her as a ‘liar’ and cost her two major roles in feature films, including Kung Fu Panda.

She explained that she “had to beg” to be let into studios in Hollywood to impress producers after the defamatory articles were published in 2015.

“Month after month, doors that used to be open were shut,” she said.

Bauer Media’s articles, published in Women’s Day and Australian Women’s Weekly, accused Wilson of being a serial liar about her age, real name and childhood.

Wilson sat in court for every day of the three-week trial, spending a total of six days in the witness box.

On Wednesday at The Supreme Court in Melbourne, Justice John Dixon said the damages suffered by Wilson granted her a “substantial” payment and awarded the actor $4,567,472.

The final amount totals $650,000 in damages, including aggravated damages, and $3,917,472 for special damages due to the feature film roles that Wilson lost due to the articles that ruined her reputation.

Taking to Twitter in a series of statements, Wilson said:

“Today was the end of a long and hard court battle against Bauer Media who viciously tried to take me down with a series of false articles.”

“The judge accepted without qualification that I had an extremely high reputation and that the damage inflicted on me was substantial.”

“He said the nature of the aggravated defamation and the unprecedented extent of dissemination makes vindication of particular importance.”

“The judge said he knew that the info from anonymous paid source was false … and that Bauer Media traded recklessly on my reputation in order to boost its own profits.”

She concluded her tweets by thanking her fans for their support, telling her followers that she was “humbled” by their love.

0Shares
courtdefamationlawsuitRebel Wilson
Previous PostGlobal gender equality: Which countries are closing the gap? Next PostOver a third of BAME workers have been bullied or abused at work 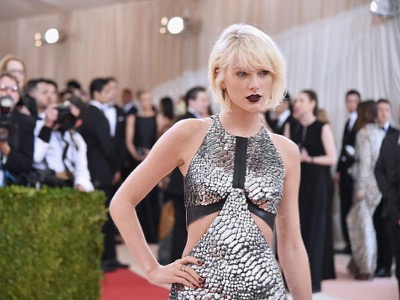 Taylor Swift wins court case: “This is for anyone who feels silenced by sexual assault” 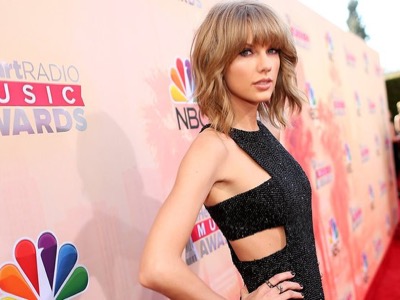 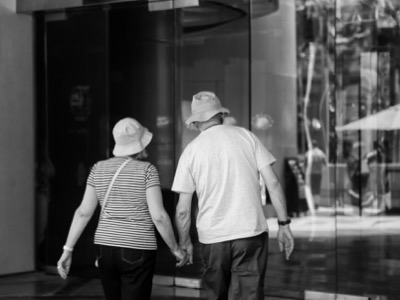