0
You have 0 items in your cart
Go To Shopping
Home > News > Current Affairs for Women > Reclaim These Streets: Calls to protect women’s safety on UK streets heighten 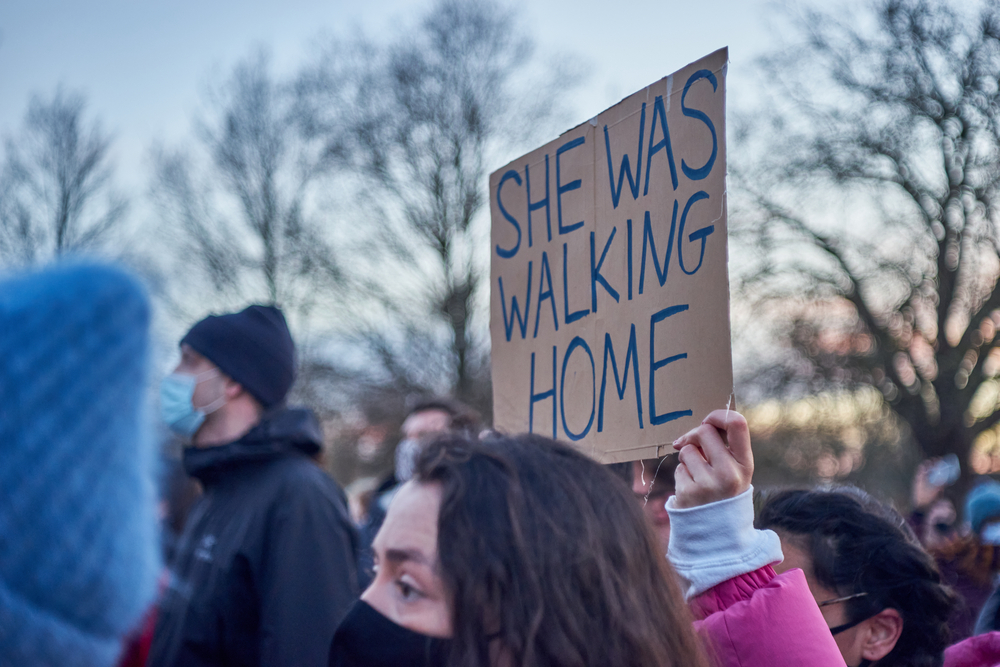 Calls for more measures to help protect women’s safety on UK streets has heighten after a weekend of vigils for Sarah Everard.

Candlelit vigils took place on doorsteps across the country in memory of Sarah Everard, and all women affected by and lost to violence.

Shocking images and footage have since emerged of police clashing with those attending the vigil, with calls for Met Police Commissioner, Cressida Dick to resign over the incident.

Taking to Twitter, the Home Secretary, Priti Patel, said, “Some of the footage circulating online from the vigil in Clapham is upsetting.”

“I have asked the Metropolitan Police for a full report on what happened.”

“My thoughts remain with Sarah’s family and friends at this terrible time.” 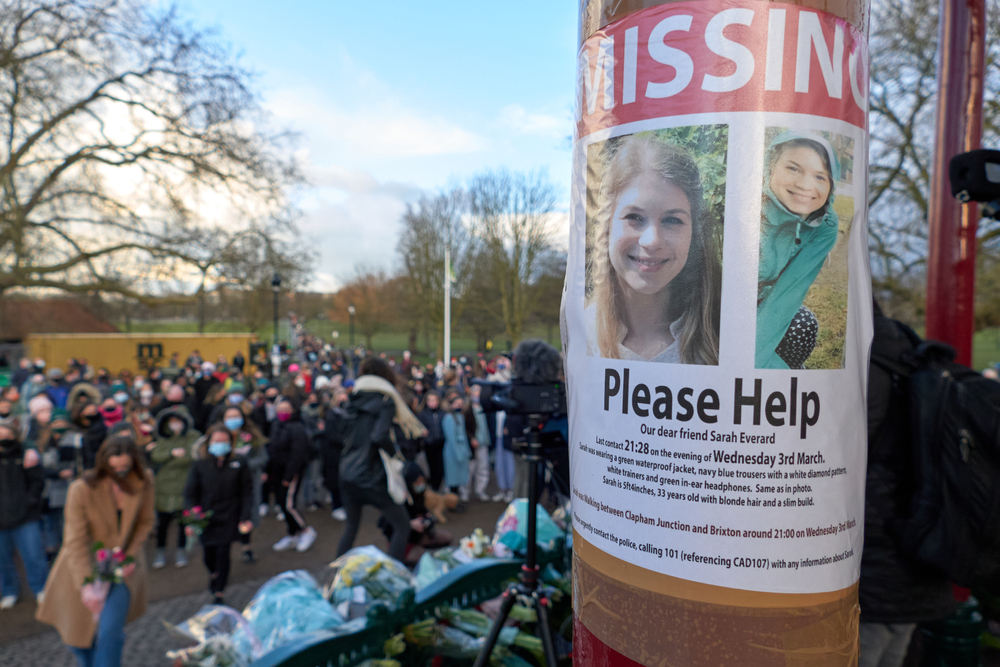 In memory of Sarah Everard

Sarah Everard was a 33 year-old marketing executive, originally from York.

She vanished while walking from a friend’s house in Clapham to her home in Brixton. A police officer has since been arrested on charges of kidnapping and murder, after her body was found in woodland in Kent.

In a statement, Sarah’s family described her as thoughtful, caring and a shining example to us all.

They said, “Sarah was bright and beautiful – a wonderful daughter and sister.”

“She was kind and thoughtful, caring and dependable.”

“She always put others first and had the most amazing sense of humour.”

“She was strong and principled and a shining example to us all.”

“We are very proud of her and she brought so much joy to our lives.”

Women across the UK and beyond have been sharing their experiences.

Women across social media shared their stories of being cat-called, harrassed, followed, assaulted and exposed to.

The Duchess of Cambridge, Kate Middleton, visited Clapham Common to pay her respects. Kensington Palace has said, “she remembers what it was like to walk around London at night before she was married.”

People also began sharing their tips to remain safe while out alone, including wearing bright clothes and turning on your WhatsApp live location. There were also calls to educate men and advice on how they could support women.

In a debate in the House of Lords, Baroness Jenny Jones of Moulescoomb called for a 6pm curfew for men on the streets. 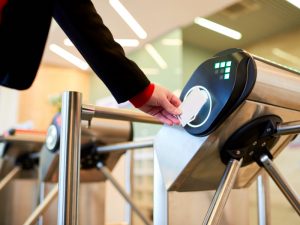 Anxiety over personal safety in the workplace on the rise

Employees are increasingly worrying about their security in the workplace.

Many women who work shifts feel scared leaving work late at night, in the professional sector, a growing number of women are anxious about visiting new clients.

Due to this new climate of fear and anxiety Darren Hyde, MD, VIP Security Services gives us his top tips to ensuring colleagues are protected. 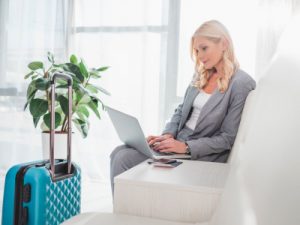 With the summer months approaching and great deals for flights being advertised daily, it sometimes seems like even the remote corners of the world are accessible with a single click and some hours spent on a flight to the next destination.

Women travelling or travelling solo is a not a new phenomenon, however recent years have shown that modern travel show different patterns in the way in which we travel. The number of women travelling for work, leisure and solo, is on the way up. But there is also a darker side emerging, highlighted by the recent horrific incidents such as the two Scandinavian hikers killed in Morocco or the murder of Carla Stefaniak in Costa Rica last year. Statistics tell complex and sometimes unimaginable stories, however there are steps we can take to look after our own safety and fully embrace the experience travelling brings. 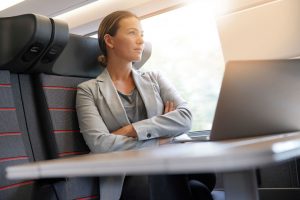 There are some wonderful, beautiful, peaceful and exciting places to visit in the world. I could go on forever using adjectives to describe the sights we see.

Nevertheless when travelling alone some countries are more dangerous than others. Therefore it is essential to research your desired route and destination before going anywhere. There is a reason I am writing this blog on safety when travelling. On the 28 November I am leaving for a trip to Thailand, Cambodia, Malaysia Hong Kong and Dubai. 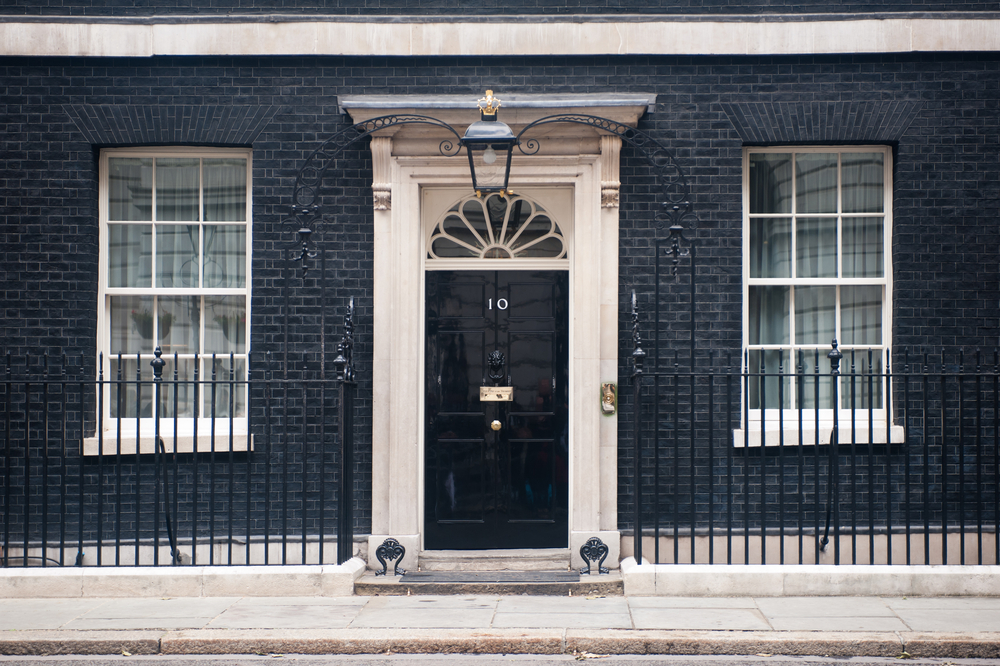 Following a meeting of the Criminal Justice Taskforce, chaired by the Prime Minister, the Government is taking immediate steps to provide further reassurance for women and girls.

This includes doubling the size of the Safer Streets fund, which provides neighbourhood measures such as better lighting and CCTV. This will bring the funding for these local projects to £45million, alongside a commitment from the Government to work with police forces and Police and Crime Commissioners to ensure these target areas of potential concern for women and girls and are now more focussed on preventing sexual violence.

This could include targeting parks and alleyways, and routes from bars, restaurants and nightclubs as we see a return to the night-time economy, in line with the lifting of coronavirus restrictions.

To further support this, and help women feel safer in the night-time economy as we build back from the pandemic, the Government will also roll-out pilots of ‘Project Vigilant’ across the country. This is an internationally award winning-approach taken by Thames Valley Police where both uniformed and plain clothes officers identify predatory and suspicious offenders in the night time economy. This can involve officers attending areas around clubs and bars undercover to better ensure women are safe in these locations, and increased patrols as people leave at closing time.

The Prime Minister Boris Johnson said, “The horrific case of Sarah Everard has unleashed a wave of feeling about women not feeling safe at night.”

“We must do everything we can to ensure our streets are safe, and we are bringing in landmark legislation to toughen sentences and put more police on the streets.”

“We are also now taking further steps to provide greater reassurance, such as providing better lighting and greater use of CCTV in parks and routes women may take on their walks home.”

“Ultimately, we must drive out violence against women and girls and make every part of the criminal justice system work to better protect and defend them.” 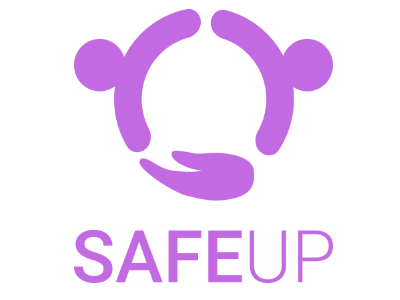 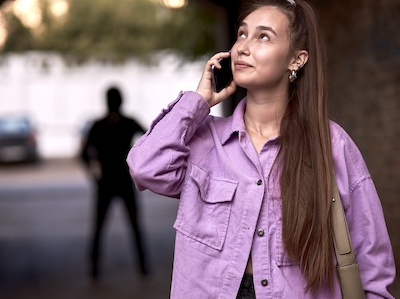