0
You have 0 items in your cart
Go To Shopping
Home > Resources > Recommended Books > Recommended Read: African American and Latinx History of the United States | Paul Ortiz 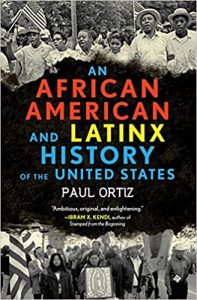 Spanning more than two hundred years, An African American and Latinx History of the United States is a revolutionary, politically charged narrative history arguing that the “Global South” was crucial to the development of America as we know it.

Ortiz challenges the notion of westward progress, as exalted by widely taught formulations such as “manifest destiny” and “Jacksonian democracy,” and shows how placing African American, Latinx, and Indigenous voices unapologetically front and center transforms American history into the story of the working class organizing against imperialism.

In precise detail, Ortiz traces this untold history from the Jim Crow-esque racial segregation of the Southwest, the rise and violent fall of a powerful tradition of Mexican labor organizing in the twentieth century, to May 1, 2006, International Workers’ Day, when migrant laborers–Chicana/os, Afro-Cubanos, and immigrants from nearly every continent on earth–united in resistance on the first “Day Without Immigrants.” 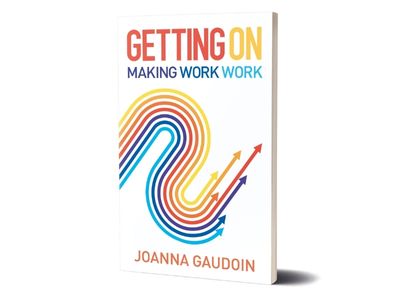 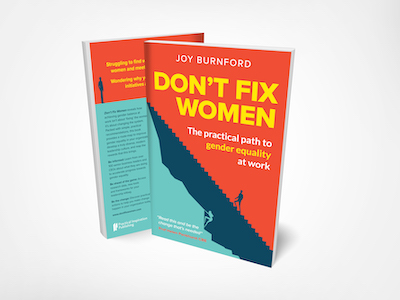 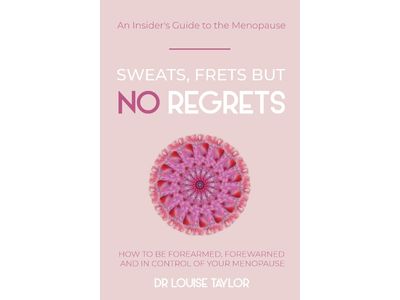 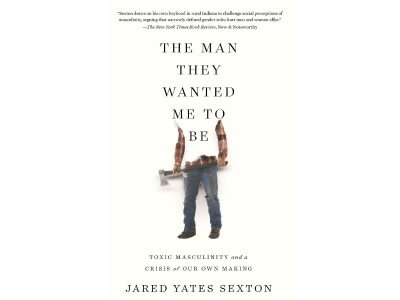 Recommended Read: The Man They Wanted Me to Be: Toxic Masculinity and a Crisis of Our Own Making | Jared Yates Sexton