0
You have 0 items in your cart
Go To Shopping
Home > Resources > Recommended Books > Recommended Read: Good As You: From Prejudice to Pride – 30 Years of Gay Britain | Paul Flynn 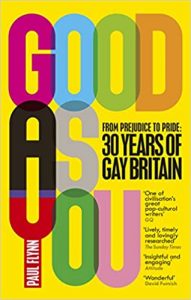 In 1984 the pulsing electronics and soft vocals of Smalltown Boy would become an anthem uniting gay men.

A month later, an aggressive virus, HIV, would be identified and a climate of panic and fear would spread across the nation, marginalising an already ostracised community. Yet, out of this terror would come tenderness and 30 years later, the long road to gay equality would climax with the passing of same sex marriage.

Paul Flynn charts this astonishing pop cultural and societal U-turn via the cultural milestones that effected change―from Manchester’s self-selection as Britain’s gay capital to the real-time romance of Elton John and David Furnish’s eventual marriage. Including candid interviews from major protagonists, such as Kylie, Russell T Davies, Will Young, Holly Johnson and Lord Chris Smith, as well as the relative unknowns crucial to the gay community, we see how an unlikely group of bedfellows fought for equality both front of stage and in the wings.

This is the story of Britain’s brothers, cousins and sons. Sometimes it is the story of their fathers and husbands. It is one of public outrage and personal loss, the (not always legal) highs and the desperate lows, and the final collective victory as gay men were final recognised, as Good As You.

0Shares
booksGood As You: From Prejudice to Pride – 30 Years of Gay BritainPaul FlynnPride monthrecommended read

Alison is the Digital Content Editor for WeAreTheCity. She has a BA Honours degree in Journalism and History from the University of Portsmouth. She has previously worked in the marketing sector and in a copywriting role. Alison’s other passions and hobbies include writing, blogging and travelling.
Previous PostRecommended Read: Eloquent Rage | Brittney CooperNext PostRecommended Read: We Have Always Been Here | Samra Habib 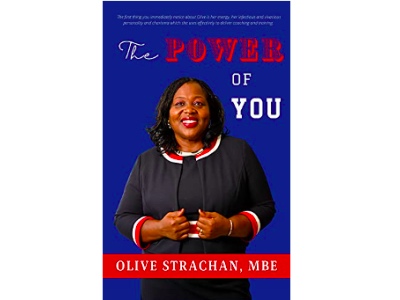 Recommended Read: The Power of You | Olive Strachan MBE 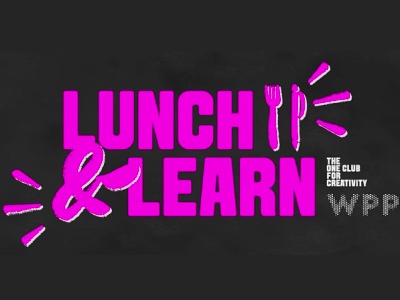