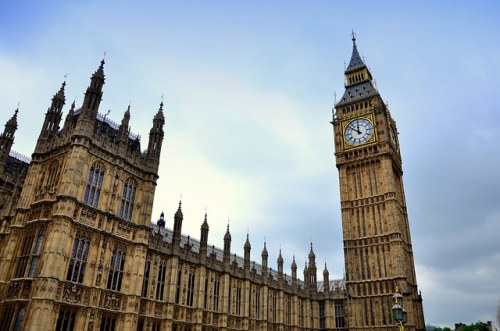 The Labour Party have put forward a record number of female candidates for the General Election on 8 June 2017.

Around 41 per cent of the candidates fielded are women, while 59 per cent are men. Nearly 50 record number of black and ethnic minority candidates

Across the other parties, the Conservative Party is fielding 29 per cent of female MPs; the SNP have 33 per cent of women; and the Liberal Democrats have 30 per cent.

The announcement comes after the Women and Equalities Committee urged political parties to increase female representation in Parliament.

In January 2017, the committee concluded that legislation should be introduced to increase the number of women in parliament, after it was revealed that the UK has dropped to 48th place in global rankings of representation of women in a country’s lower or single legislative chamber.

Currently, only 30 per cent of MPs in the UK are women. The committee concluded that all parties should take action to set out plans to increase the number of women in Parliament by 2020 and that the figure of 45 per cent should be reached by 2030. Failure to do so would mean political parties facing fines or other sanctions, according to the report.

It said, “While the goal is equality, we recognise the difficulty inherent in setting this statutory minimum at 50 per cent, such a precise target would be difficult to meet while also ensuring that men did not become under-represented. A minimum of 45 per cent would therefore be acceptable.”