Employers are under pressure to recruit more female graduates, as it is revealed that less than 42 percent of graduate jobs are given to women.

Women currently make up around 60 percent of all graduates but according to the Association of Graduate Recruiters (AGR) survey, the male-female gender imbalance has not improved in the last five years. The association’s clients include big names such as BT, Tesco and the Bank of England, and many of their 300 members are already driving to improve gender diversity.

Stephen Isherwood, chief executive of AGR, said, “Gender diversity is an issue which requires more of our attention. Although our data cannot explain why women aren’t securing more graduate placements, it indicates there is more to be done to attract female graduates who in turn need to make the most of the opportunities available. The message for our members is actively encouraging more women to apply.”

With regards to graduate jobs on the whole, the survey made positive reading. It suggested that graduate salaries have risen by 3.7 percent from last year, from £27,000 to £28,000; and that the number of job vacancies has increased by 13.2 percent since last year.

Despite these positive steps, there is still much more that could be done to increase women in graduate roles. One of the reasons behind the low statistics could be due to a lack of female graduates in certain sectors, such as STEM. According to the AGR survey, law is the only sector where women are not underrepresented.

Isherwood continues, “What most of our employment firms have said is that it’s not that there’s a bias in the selection process but not enough women are applying to these particular schemes in the first place. There’s a problem we need to address and that starts by attracting more women to job sectors such as IT and banking, which are well known for being underrepresented.”

Alison is the Digital Content Editor for WeAreTheCity. She has a BA Honours degree in Journalism and History from the University of Portsmouth. She has previously worked in the marketing sector and in a copywriting role. Alison’s other passions and hobbies include writing, blogging and travelling.
Previous PostRising Stars Top 50 Awards | In picturesNext PostTop 50 Rising Stars presented with trophies in House of Commons ceremony 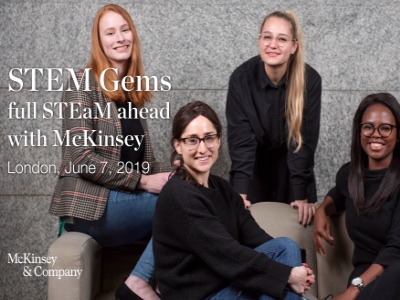 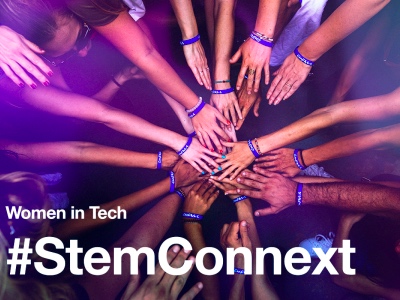