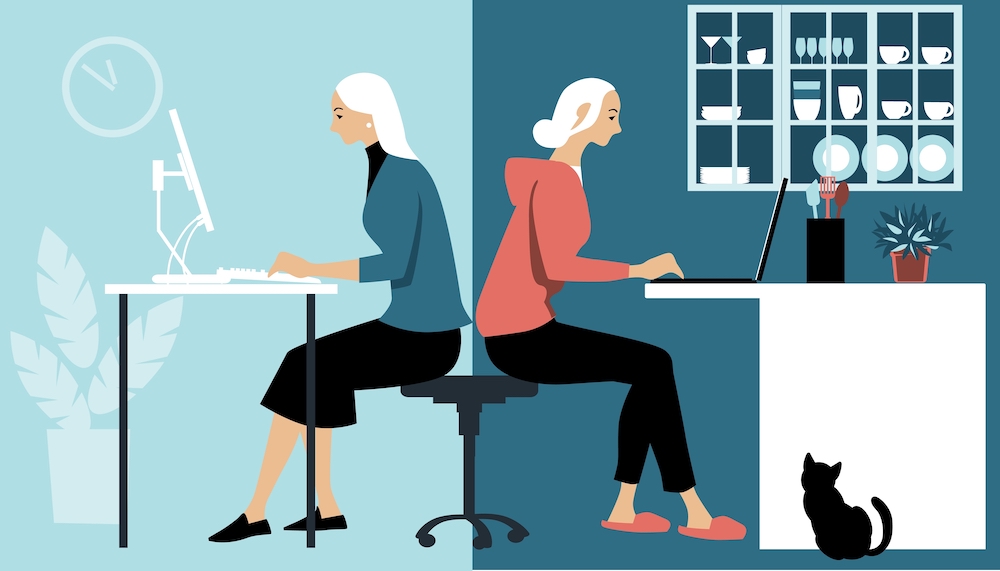 New research has revealed a major gender and generational gap when it comes to flexible working.

The research, commissioned by flexible working experts Flexa, has found that significantly more women care about having the ability to work from home on occasion or access flexible hours, compared to men.

When asked if the ability to work from home sometimes or work flexible hours matters to them, 63 per cent of women said it did. However, these factors were only considered important by 56 per cent of men.

When the results are broken down by age as well as gender, the differences become even starker. The research shows that only 43 per cent of men aged 55+ agreed that the ability to work from home sometimes, or work flexible hours matters to them. Whilst only 48 per cent of men over the age of 55 said they would be more likely to apply for a job if it offered flexible hours or the chance to work from home.

By contrast, women under the age of 55 feel very strongly about flexible work. A huge 72 per cent of women in this age group said that the ability to work from home or work flexible hours mattered to them. And 71 per cent said they’d be more likely to apply for a job if it offered these flexible benefits.

Older women, however, care less about flexibility than their younger counterparts. Only 49 per cent of women over the age of 55 said working from home and flexible hours were important to them.

For the youngest workers (those aged 18-24) a large majority, 67 per cent, said flexible working was important to them.

The findings highlight a crucial generational divide as the world of work transitions to a post-pandemic, hybrid working reality 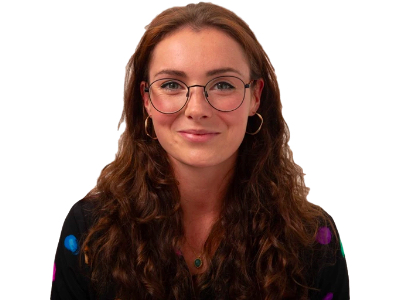 Speaking about the findings, Molly Johnson-Jones, CEO and co-founder of Flexa said, “These results are pretty stark.”

“Those most likely to have caring or childcare responsibilities – women under the age of 55 – are those prioritising flexibility.”

“And those who don’t – older men – are much less fussed.”

“Employers should be mindful that their perception of what the ‘best’ working set-up is won’t be shared by everyone on their team – their experiences and preferences aren’t the holy grail.”

“They should be consulting with staff about what they want from the workplace and what set-up will enable them to thrive.” 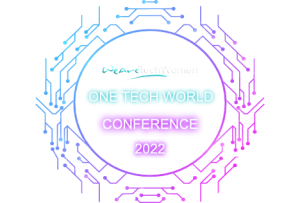 Join Molly Johnson-Jones at our virtual conference where she’ll be chatting about the future of work, hiring trends and much more.

Alison is the Digital Content Editor for WeAreTheCity. She has a BA Honours degree in Journalism and History from the University of Portsmouth. She has previously worked in the marketing sector and in a copywriting role. Alison’s other passions and hobbies include writing, blogging and travelling.
Previous PostPelvic pain and Ovarian cancer | Dr Larisa CordaNext PostHow to hack your voice for an interview

Agile working may sound familiar but is your business ready for it? 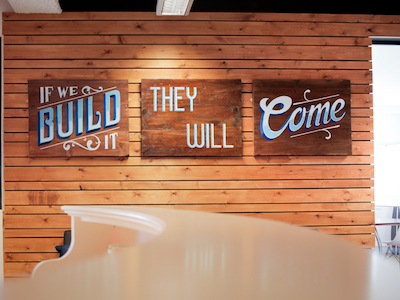