0
You have 0 items in your cart
Go To Shopping
Home > Featuring on WATC > A-level results day: Malala Yousafzai gets into Oxford 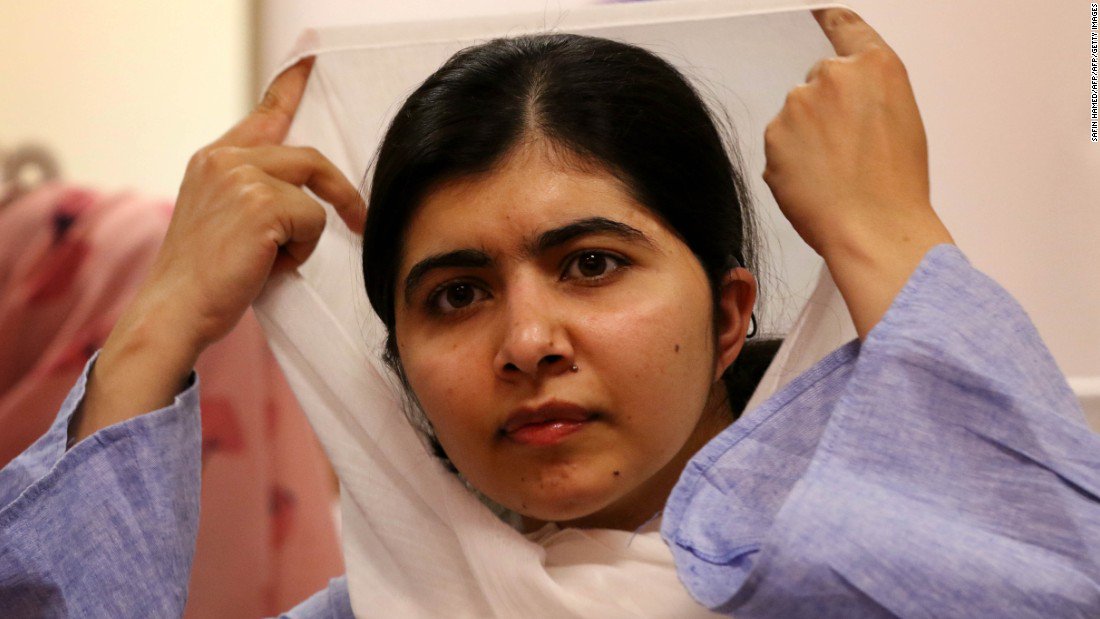 Malala Yousafzai announced today a place at Oxford University as A-level students around the country receive their results.

She broke the news on Twitter: “So excited to go to Oxford!! Well done to all A-level students – the hardest year. Best wishes for life ahead!”

The 20-year-old activist will be studying Philosophy, Politics and Economics when university starts in September.

So excited to go to Oxford!! Well done to all A-level students – the hardest year. Best wishes for life ahead! pic.twitter.com/miIwK6fNSf

Malala joins thousands of other young students in Britain who found out the results of their A-levels today.

When she was 11, she blogged for BBC Urdu about living in Pakinstan’s Swat Valley under Taliban rule in 2009.

She made headlines after being shot by the Taliban whilst on her way home from school in 2012. Since then, she has campaigned around the world for the rights of girls to receive an education.

In 2014, she became the youngest person to be awarded the Nobel Peace Prize, and in April, was named a U.N. Messenger of Peace. Accepting the prestigious achievement, she said:

“If you want to see your future bright, you have to start working now [and] not wait for anyone else.”

In March, it was reported that she had received a conditional offer to read Philosophy, Politics and Economics at Oxford’s Lady Margaret Hall if she achieved three A grades.

Speaking to TIME while she said that it was tough to balance her work with studies.

“It has been challenging, because I was getting my own education. I had to go to school. I had to do my homework. I had exams. I had teachers,” she said last month.

“And then, I come out of school and then there’s another life, where you have lots of things to do.” 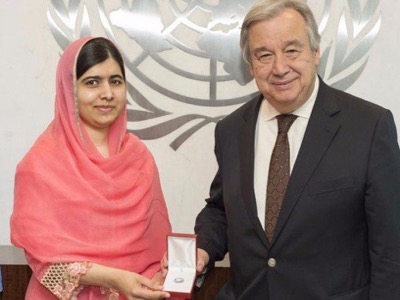 Malala Yousafzai becomes the youngest ever UN Messenger of Peace