How Reframing Leads to Refraining

“Giving up smoking is the easiest thing in the world. I know because I’ve done it thousands of times.” – Mark Twain

A month or two ago, I mentioned that it was my birthday; it was also the day that I chose to liberate myself from the habit of smoking. At the time, I’d been smoking consistently for about 4 years. When I moved to LA in early 2010 I’d been an occasional social smoker, but being thrown into a new city, where I didn’t know anyone, I somehow ended up gravitating toward smoking – I don’t know if it was needing something to help me kill time or some subconscious hope that smoking would help me to make friends, all I know is that I really enjoyed smoking.

I know that often non-smokers think that’s crazy – I mean, it’s confusing to think how anyone could enjoy inhaling rancid poison into their lungs – and so, non-smokers might think smokers are deluding themselves. BUT as a former smoker, I can say with hand-on-heart that there were some seemingly very real perks to having those stubby little guys around. For example:

Also, even though I was a smoker, I was still very active – I ran or swam 5 days a week at the peak of my smoking. At worst, I would work out a couple of times a week regularly and I rarely felt out of breath or encumbered by my smoking in any way.

So you may be thinking, “then, why did you give up?”

Frankly, because in recent months I was starting to worry whether I could. I was smoking 10 cigarettes a day and it was rare that I smoked anything less. I found plane journeys testing. I got moody (or I should say relatively moodier) if I had to spend a few hours with my extended family and I couldn’t get out for my cigarette/time out/breather fix. I questioned how I felt about the prospect of dating a smoker and reasoned that since I wouldn’t choose that (I wouldn’t want that example for me or my kids), that meant that for me to be in integrity, it was time to put up or shut up.

I knew I needed help……..so I went to a coach. It took just one appointment.

In that coaching appointment we talked about my limiting beliefs around smoking. We examined how true it is (for me) that smoking is an addicition? If I could be shown that it’s just a habit, how much easier would it be for me to stop?

We looked at what I gained from smoking and what I thought I was losing from it to ascertain my level of buy-in for the change. We acknowledged that there had been a time (back when I went to the US) when smoking had served a purpose in my life and normalised that. We envisioned 10 years into the future to who I would be if I was still smoking and imagined what that future smoking self would say to me right now. Through that exercise I learned that if I didn’t want that to be my life, now was as good a time to stop as any. We did another visioning exercise where I fast forwarded 10 years to a smoke free me, and in contrast, I really liked what I saw.

We also looked at some of my most important values: self-mastery, integrity, inspiration, family. In short, we looked at who I was, who I am and who I wanted to be. We looked at how smoking fit into that frame of reference and it was clear that smoking just didn’t fit in with who I wanted to be any more.

Those particular exercises were chosen for a reason by this coach. He knew the importance of me being excited about that smoke-free vision, so that I could get emotionally connected to it. I needed to be able to imagine and feel the exhilaration of a life free of the craving and moodiness. That vision, along with having a clear idea of my values and accompanied by a handy accountability App that shows me exactly how long I have been smoke-free, how much money I’m saving and the incumbent health benefits, have gotten me to this point:

Not bad hey? And, you know what’s even more awesome? Even though I still sometimes experience a mini-craving, I know I won’t smoke. It’s just not who I am anymore.

By reconsidering who you are, what’s important to you and where you’re going, you might just realise that you’re not really giving anything up after all. Rather you’re making a positive choice about who you are and the you that you’re in the process of becoming.

For now, I invite you to check out our Facebook page or connect with us on Twitter (@Anna_Margolis) to learn more about ways you can cultivate your self-awareness and increase your level of consciousness. 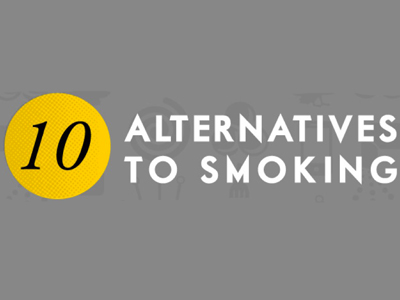 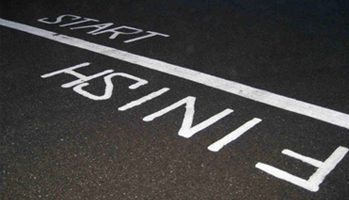 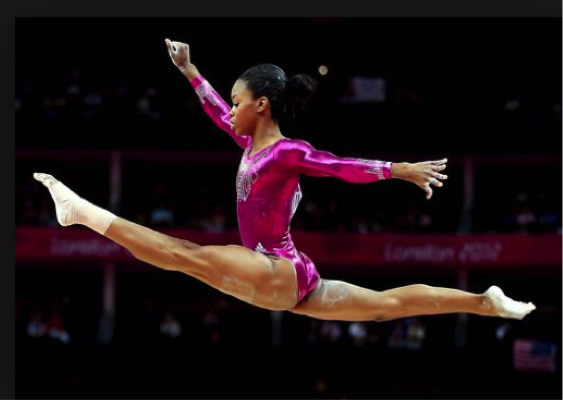 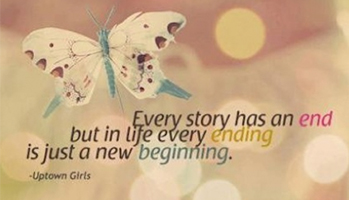