0
You have 0 items in your cart
Go To Shopping
Home > Rising Star Awards > What Happened Next - Rising Stars > Rising Stars: What happened next for Jane Harley 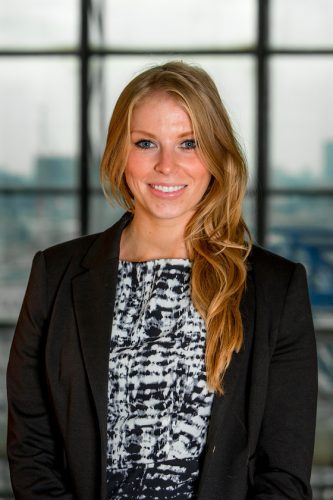 We spoke with Jane Harley, who won a 2018 Rising Star Award in Insurance.

I first entered the world of insurance 4 years ago after obtaining my First Class Honours Degree in Business Studies & Finance at Glasgow Caledonian University. A move to London saw me start my career as a Lloyd’s Graduate on their generalist scheme. During these 18 months I obtained a variety of experience and exposure within underwriting, claims and oversight from various departments within Lloyd’s. Following completion of this scheme, I accepted a role within Lloyd’s Delegated Authorities team. During my 3 years within the team I have progressed from my previous role of Compliance Coordinator to Compliance Manager; this was obtained in October 2017. My current role involves pioneering and implementing a new central solution for coverholder compliance information on behalf of the Lloyd’s market. This is turning the relationships Lloyd’s has with coverholders on its head. I am also enthusiastic about equality for all and spend a chunk of my time being involved in both internal & external working groups driving change. In tandem with this my other main involvement is in mentoring and managing Lloyd’s Graduates & Apprentices. From starting my career in a similar environment I thrive on being able to help & support our future talent. I want talent to be retained and nourished within the Lloyd’s market but not only this I want this future talent to want to work in the industry. It is important to me that I help support this talent and also learn from them as to how we can continue to grow as an industry.

Shocked and proud. I was not expecting to win the award as when I met my peers who had also been shortlisted, I thought they were all great. I was proud of myself for my achievement and sometimes you have to take a step back to remember and recognise your own achievements.

Lloyd’s recognised my achievement through an announcement on our intranet. My colleagues were all lovely and shared a lot of positive comments. What I found very pleasant was that often you see and hear peoples negative thoughts on intranet articles but to see so many people send positive messages was lovely, seeing the best of a team spirit is fantastic.

I would say that this award has increased my profile within the company and also raised my teams profile which has been an added bonus. Being a previous Lloyd’s graduate I continue to work closely with young professionals coming in to the company and I hope the exposure this award has given me will also benefit these people too.

Be yourself, and self-promote. At the awards ceremony the question was asked ‘who in this room has told their manager and colleagues they are attending’. Less than half of the room raised their hand. This resonated with me as so many people don’t promote their achievements. Regardless of what step in the process you are, someone has nominated you and believes in you so believe in yourself.

Never stop learning and educating yourself. We live in a world of continuous change and always should be adaptive to change. Also make the use of your network and always remain positive and kind.

Alison is the Digital Content Editor for WeAreTheCity. She has a BA Honours degree in Journalism and History from the University of Portsmouth. She has previously worked in the marketing sector and in a copywriting role. Alison’s other passions and hobbies include writing, blogging and travelling.
Previous Post05/11/2018 – Fireside chat with Air Chief Marshal Sir Stephen Hillier KCB CBE DFC ADC MA RAF | BloombergNext PostInspirational Woman: Lina Johansson | Joint Artistic Director, Mimbre 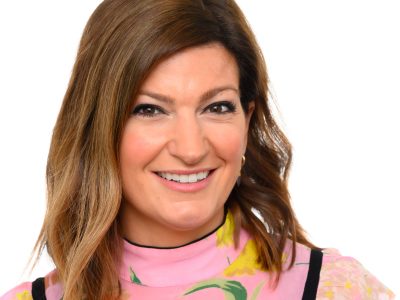